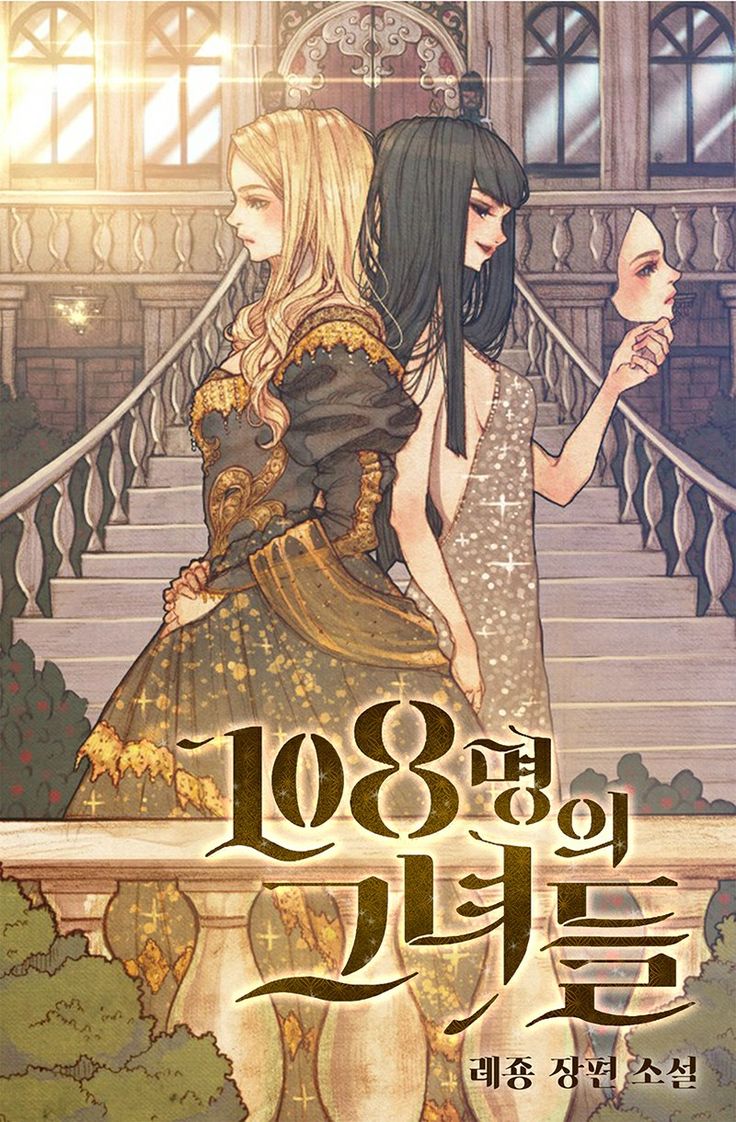 Dessa, a witch who built an empire for the human she loved, but did not believe in him.
In a situation where she must renounce her witch’s powers and become an ordinary human in order to give birth to an imperial grandson, she proposes a bet to test the emperor Hartwan who swore eternal love.
To find yourself among 108 women with the same face.
Emperor Hartwan accepts this, and in the end, no matter who he chooses, he even puts out an unconventional condition to welcome the chosen one as an empress.
The empire and 107 women resembling the witch gather at the imperial palace.
Meanwhile, Arit, ayoung witch who admires Dessa sneaks into the imperial palace in order to prevent Dessa from becoming human interferes with the her bet with the emperor?!
The search for the empress proceeds with chaos.
Who will win in the end?