An obscure actress named Kim Eun-hong, who alternates between minor roles and extras. On her way home drunk after being dumped by her boyfriend of nine years, Kim Eun-Hong became involved in an accident with Lee Kang-il, the CEO of LJ Pharmaceutical. But then Kang-il suddenly asks me to act like his fiancée. You’re giving me a billion won just for getting engaged? Why me? “I can’t live without Kim Eun-hong.” I’m pretending to be his fake fiancée to avoid being thrown into jail… Can Eun-hong be reborn as a veiled French girl with a gold spoon? And will she be able to keep her contract with Kang-il, who harbors a lot of secrets? A man who dies if he’s not confident?! And Eun-hong’s life-threatening (?) romance act for him! 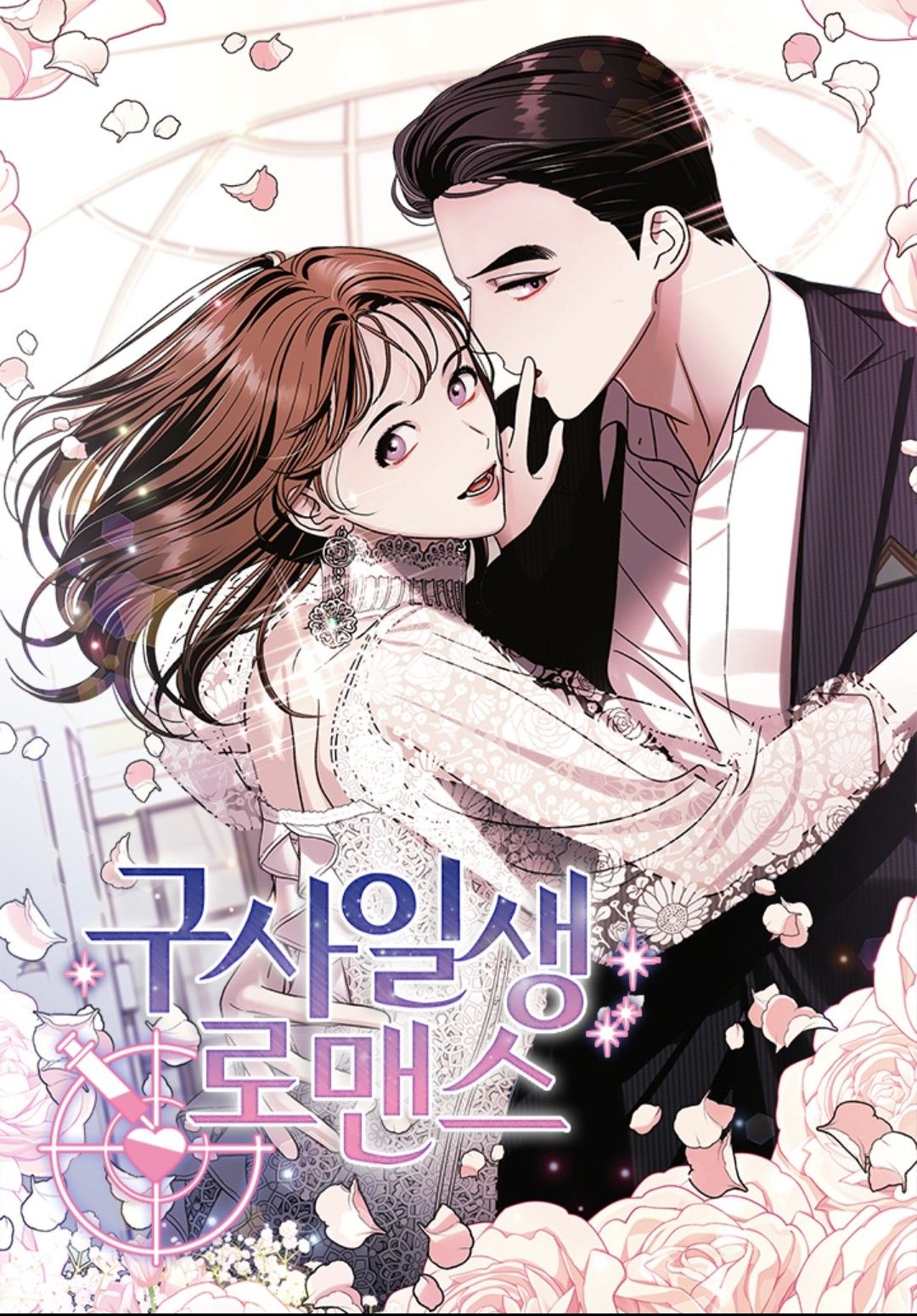 There’s No Friendship Between the Grand Duke and the Marquis

The Tyrant Husband Has Changed