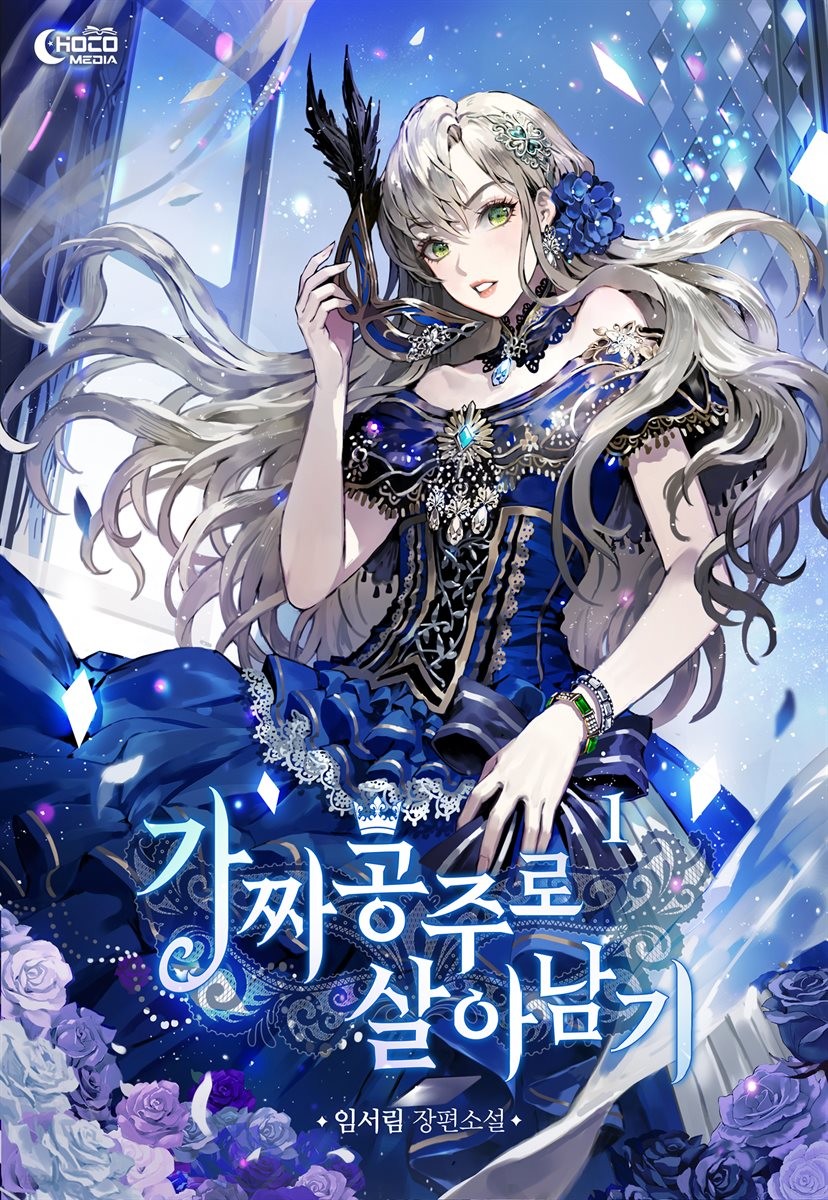 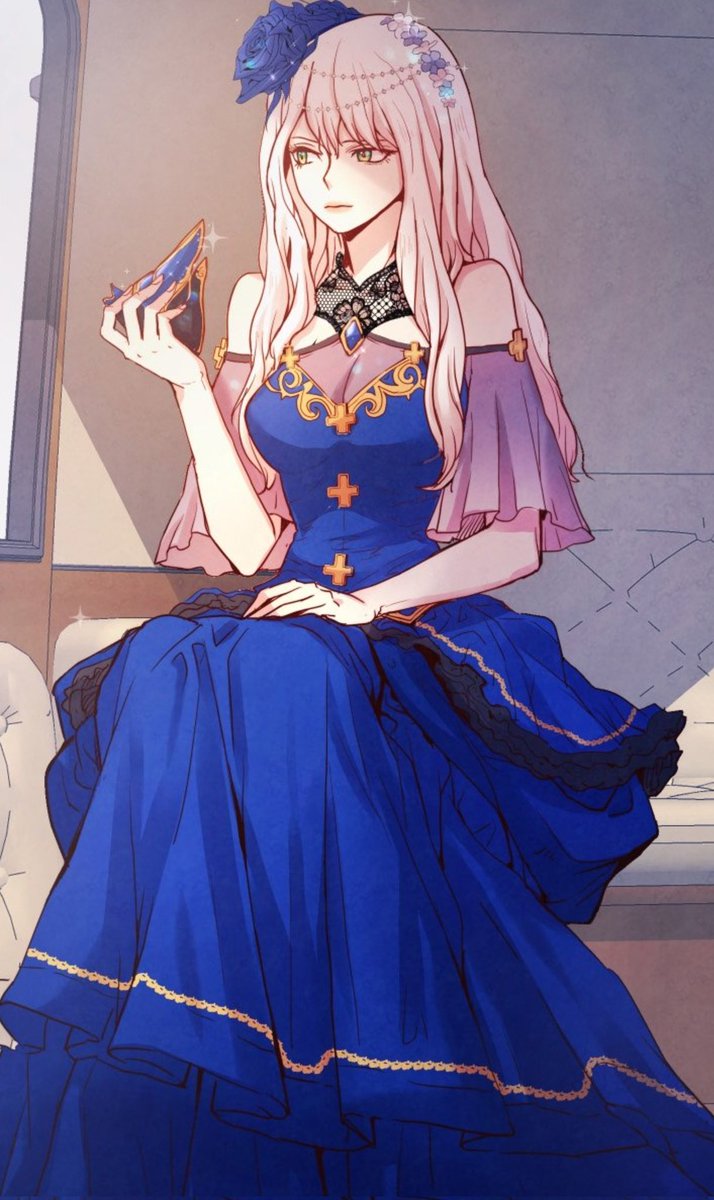 Many people imagine living the life of a hero/heroine within their favorite fantasy novels. However, what if you wake up in the body of the main villain/villainess instead? Our main character goes through a seemingly fatal air crash and wakes up in the body of Letisha de Arcadia, the main villainess within her favorite fantasy novel. What’s even worse is that she already knows how this story is going to end: Letisha’s beheading after her identity as fake princess gets revealed. To evade her tragic fate, our character must continue living as a fake princess while attempting to forge an amicable relationship with the original protagonists of the novel, Amelita and Sighard. This is a story of survival.