A Relationship of Intended Carelessness

A Relationship of Intended Carelessness Average 3.3 / 5 out of 3

A Relationship of Intended Carelessness

Won’t a kabe-don usually be followed by a kiss? But instead of a kiss, the man in front of her looked at Eungyeol with an intense look, and their eyes became intertwined. “You were the one who seduced me first…” Was it just yesterday that his voice changed? It was the voice of a flawless man. “I even threw aside everything.” On top of that, he’s a bit overbearing. “Is this what they call dine and dash?”. Eungyeol returned a year ago to get her ex-boyfriend back but instead, got tangled with her best friend’s brother.
A relationship that seems intentional yet at the same time isn’t—their relationship of intended carelessness. 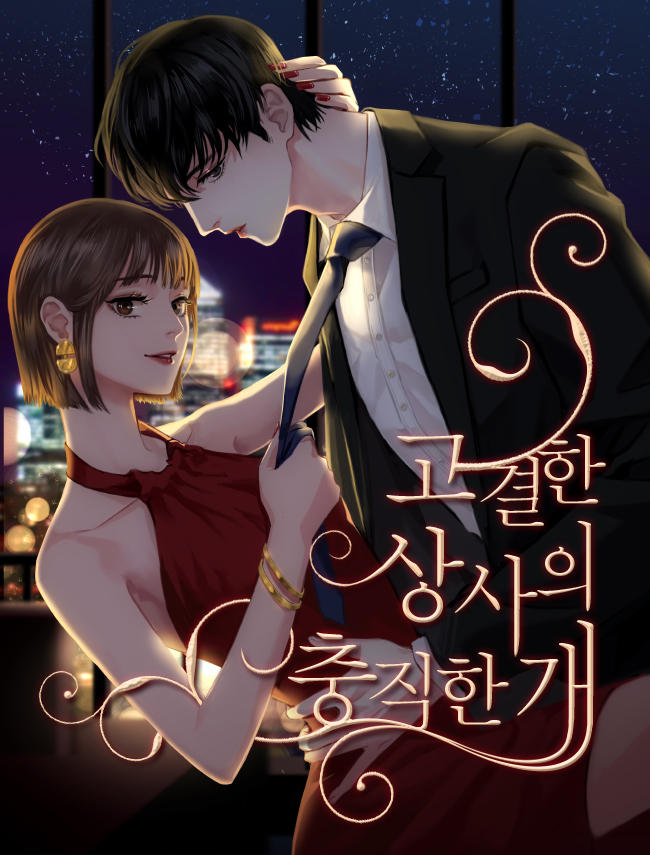 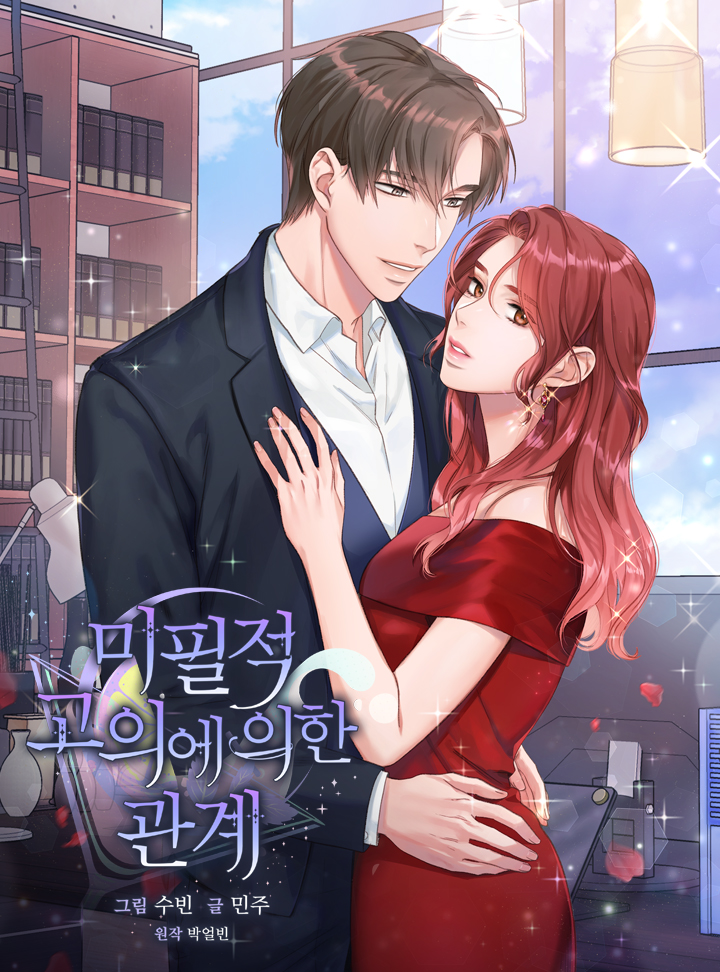 My Younger Brother Wants to be a Husband