A Single Round at Romance is Enough!  ,First Round in the Dating Simulator is Enough! , One Episode Is Enough for Unplayed , One Playthrough is Enough! , 미연시는 1회차로 족하다

Summary: A Single Round at Romance is Enough! / First Round in the Dating Simulator is Enough! / One Episode Is Enough for Unplayed / One Playthrough is Enough! / 미연시는 1회차로 족하다

Romance simulation video games are usually a mess-free way to date handsome men, but after Shiyeon Choi wakes up in one, she wants out! In her new gamified life, she quickly realizes how rude the male leads are. Thus, Shiyeon decides to “Bad End” all of her love interests, determined to give them a taste of their own medicine. But despite beating the game, she finds herself back at the beginning once again. In this round, she plans to live freely and blow off the MLs… but will she succeed, or is romance in the air after all? 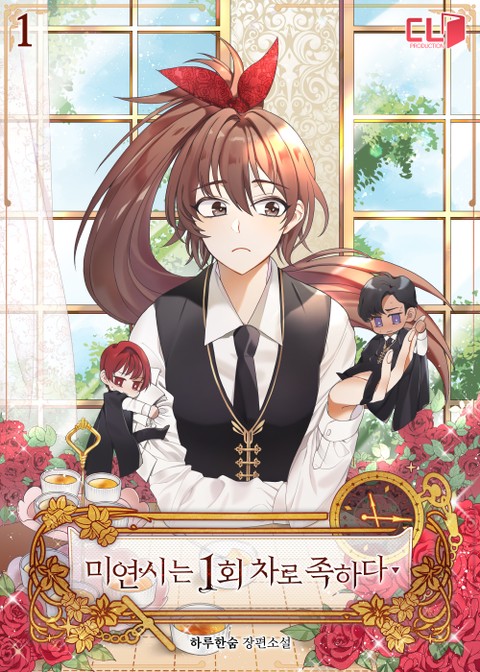