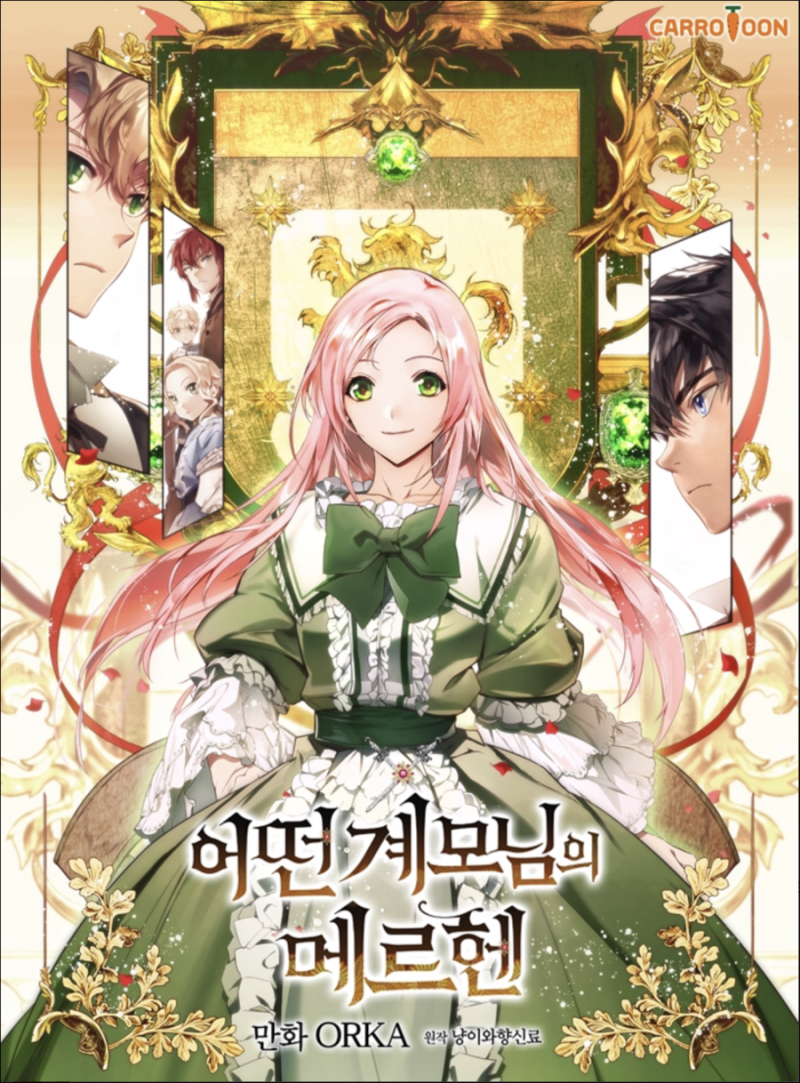 The iron widow, the spider widow, male hunter, the witch of Neuwanstein castle, the embarrassment of noble ladies……. These were all the words used to describe the Marchioness, Suri Van Neuwanstein. Despite receiving such criticism from the world, she raised her ‘children’, who were unrelated to her by blood and were old enough to be called her siblings. And finally, on the day of the first son Jeremy’s wedding, she felt that all her hard work had tied all the loose ends together. But she had been terribly mistaken. After hearing the message requesting her to not attend the wedding, she got caught up in an accident and died while leaving the castle. But when she opened her eyes, she woke up on the day of her husband’s funeral, seven years ago. I refuse to suffer any more. I won’t live as I had in the past a second time!

The tutorial tower of the advanced player