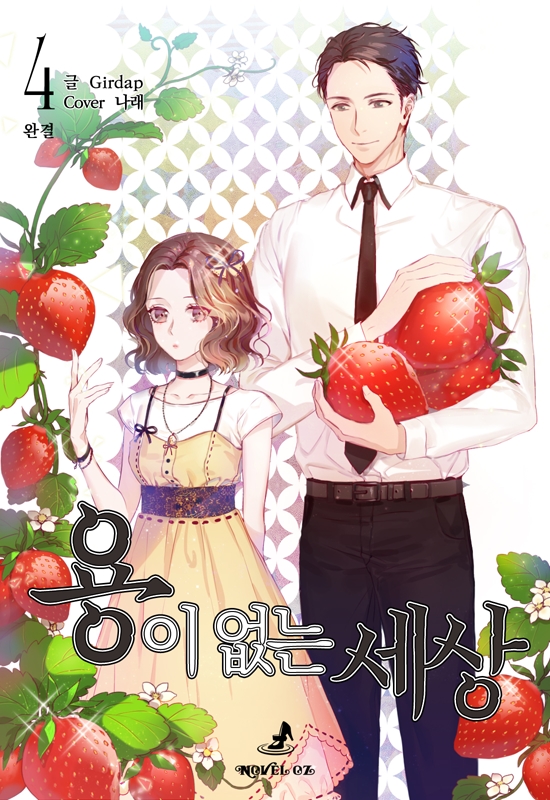 The “merciful dragon” dragon died. The imperial dragon, the symbol of the empire, has died. But it was something everyone knew. Jaha was an old dragon and everyone knew that his life would soon end. Moreover, the imperial family had a young dragon to carry on the next contract, so no one was confused. Jinyoung Kilis, a knight from the Imperial Palace Safety Planning Department, was tasked with protecting the dragon who lost the dragon. Outwardly…

The Baby Raising A Devil

The Princess in the Dumpster

The Villain’s Daughter-in-Law has limited time

4 Ways To Save Your Wife