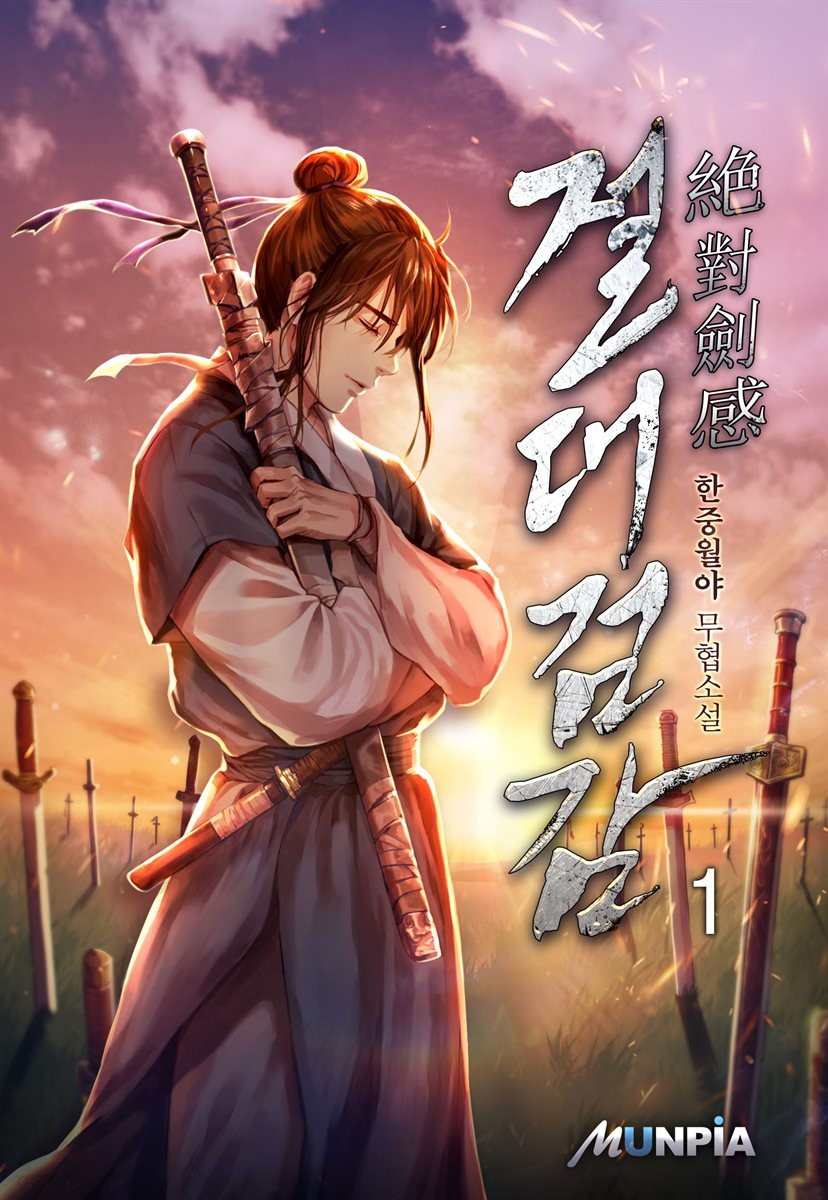 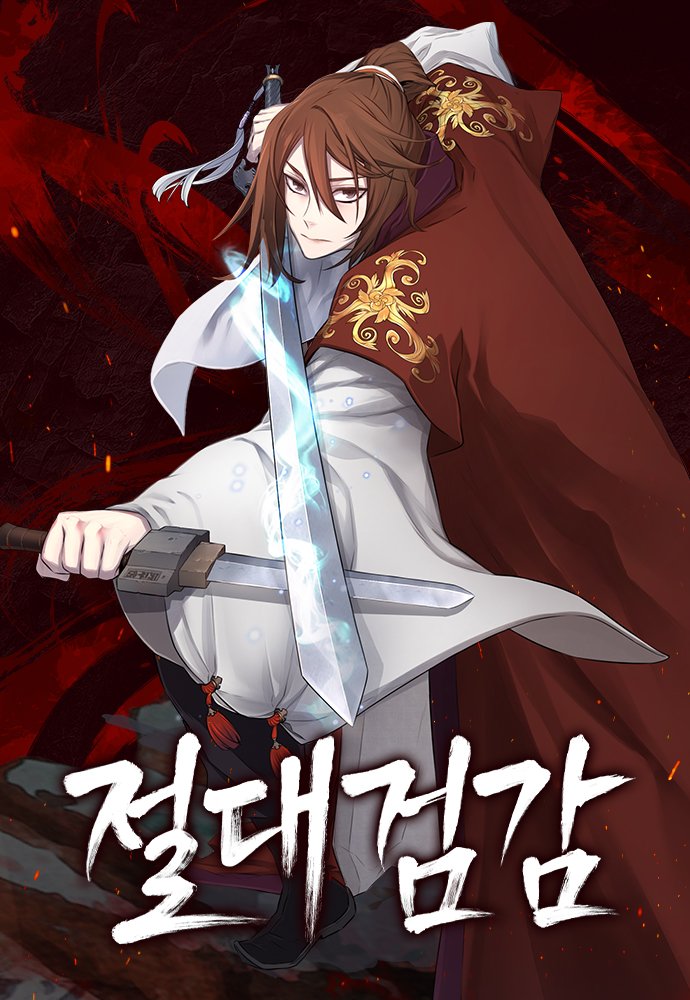 Absolute Sword Sense is a Manga/Manhwa/Manhua in (English/Raw) language, Action series, english chapters have been translated and you can read them here. You are reading chapters on www.mreader.co fastest updating comic site. The Summary is
[From the author of Nano Machine:]
With his dantian shattering from a ki rampage, So WoonHwi was cast aside by his family. After that, he was kidnapped by the Blood Cult, where he spent his life as a third-rate spy.
One day, he’s killed after being used to find the legendary Secret Records of the Sword Sage. But instead of really dying, he wakes up 10 years in the past on the day he was kidnapped by the Blood Cult, along with the power to hear the voices of swords.

The Tyrant Husband Has Changed