Am I the Daughter?

Am I Your Daughter? ,내가 딸리에요?

Am I the Daughter?

Summary: Am I Your Daughter? ,내가 딸리에요? 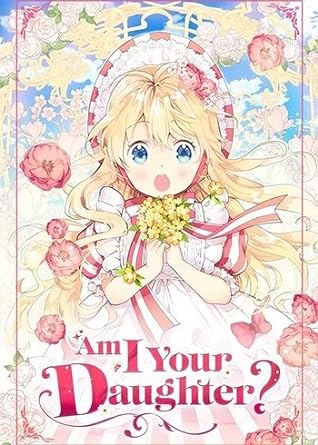 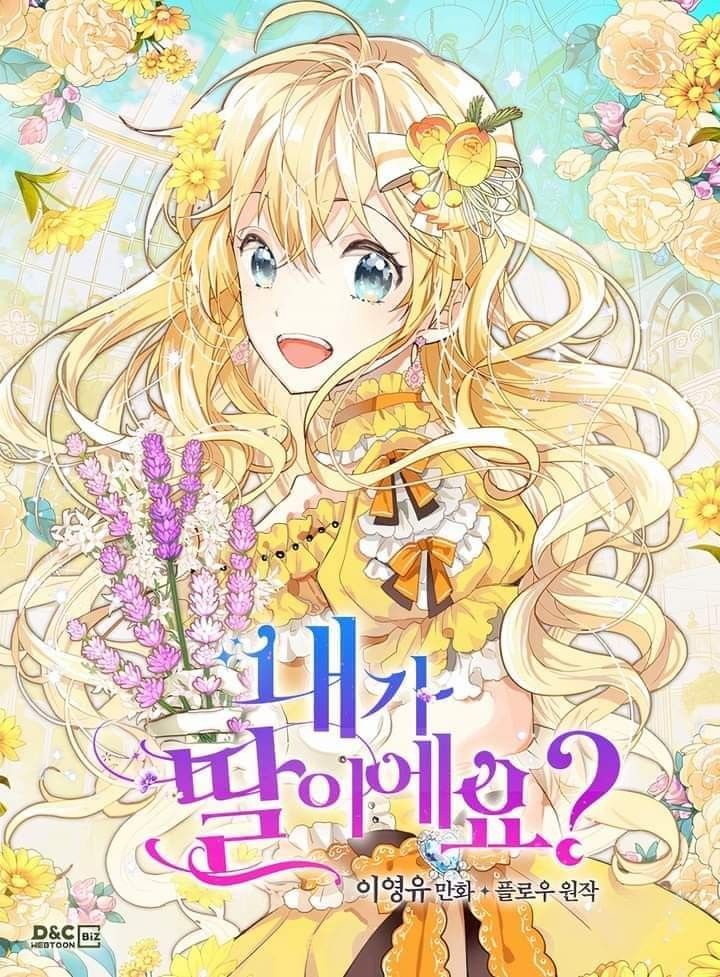 She was adopted by the devil-like count. Before dying, Hailynn lived her whole life being confined in a hut. When she opened her eyes she was 8 years old. She returned back in time right before she was to be adopted by the count.
Hailynn wanted to ask God… What was it that she had done wrong?!?!
She cursed God and threw herself out of the carriage that was en route to the count’s estate. On that path, she met the Duke Kalisto, the representation of the sacred Vincent Kalisto.
But… “She is of noble blood.”
She thought she was an orphan but in actuality, she is actually the first daughter, in a thousand years, of the ducal household of Kalisto.
“Am I really… the daughter?”
However, Vincent has never approved of any woman and lived his life in abstinence. He swore he did not commit any act that may produce a child, thus he denies that he’s the father…
“…A monster?”
What is the secret behind Hailynn’s birth and the abrupt movement from the empire and the holy country?!
This is the first-time father, Vincent, and first-time daughter, Hailynn’s clumsy yet lovely story.