As The Lady Wishes

As The Lady Wishes

Hyun Eun Suh, age 7. She was taken care of by the CEO Cha Deok Man, who regarded her great-grandfather as a great benefactor. 15 years later, CEO Cha collapsed after falling ill, and so wanted her to marry one of his grand-sons?! The conglomerate’s future depends on Eun-Suh who was loved more than CEO Cha’s own descendants! During this time, Cha Jin Ha who was like her real older brother dropped a huge announcement? “Miss, are you still considering who you want to marry? Of course, you have to marry me.” A man who she cares for most in the world and yet someone whose feelings remain indecipherable, can she trust him? 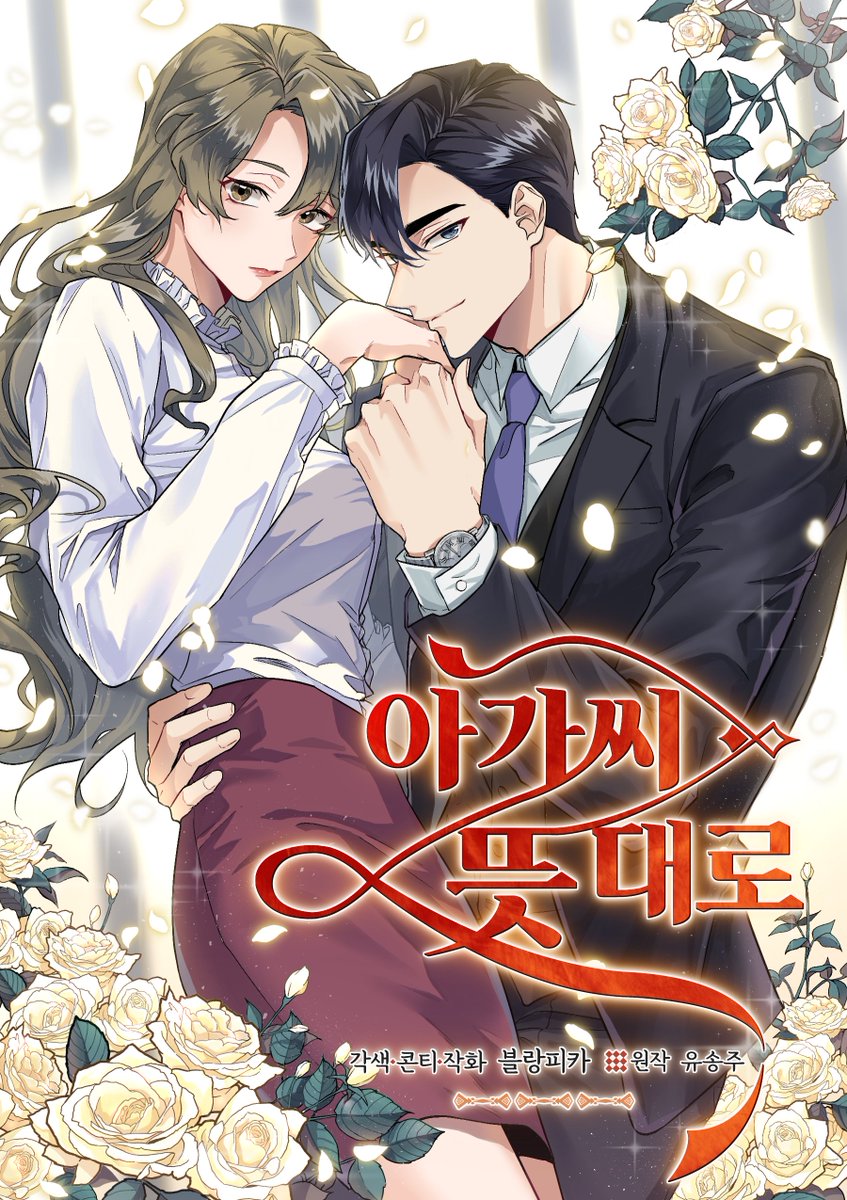 National School Prince Is A Girl

The Wicked Wife of a Scheming CEO

My Ex-Husband Became the Male Lead

I Return from the Heaven and Worlds