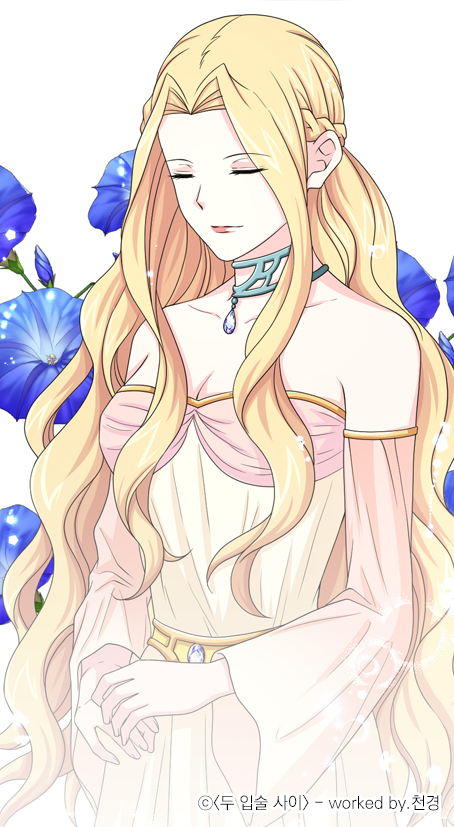 As part of a political marriage alliance, Princess Esmeralda Tuloise is sent far away from her home country of Morway to the Dirmuid Empire in order to marry Prince Patrick Dirmuid. However, not only is Prince Patrick still a young teen who’s nearly ten years younger than Princess Esmeralda, but he’s also a ruthless brat who lacks all sympathy toward other people, including his fiancée. Alone and looked down upon for being the princess of an “uncivilized and barbarous” kingdom, Princess Esmeralda wonders how she’ll be able to get through this marriage. That’s when the prince’s father, Emperor Alexandre Dirmuid, becomes the sole light in the princess’s dark tunnel. But the more attention he gives, the more Princess Esmeralda finds herself falling for the wrong royal…