Chronicles Of The Martial God’s Return

Chronicles Of The Martial God’s Return 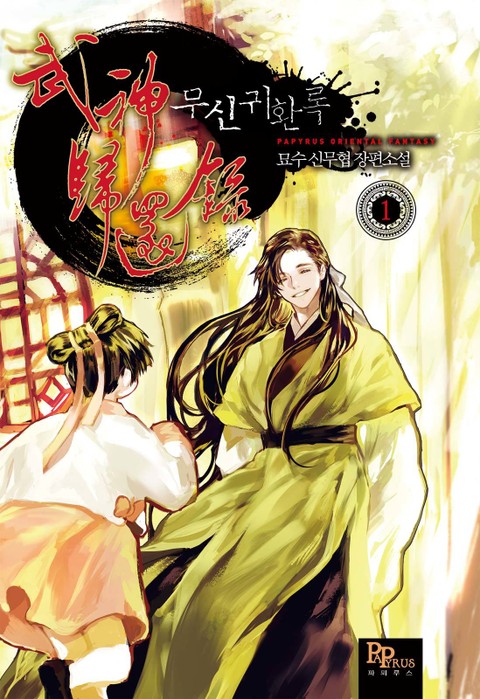 The sixth masterpiece of the Wuxia Genre that’ll meet your expectations, just like the [Third-rate Chronicles of Return], [The Conquer of the Heavenly Faction], and the [Chronicles of Seven Dragons and Seven Demons]. [Chronicles of the Martial God’s Return] The Ultimate Martial Divine Demon, Dan Woohyun, was sealed up because he was too strong for the world to handle. After a millennium passed by, he was released from his seal and felt like everything was meaningless as he wandered the back alleys… Just as he fell down because he was sick of the world, a small hand appeared in front of him. “What’s this?” asked Dan Woohyun. “A dumpling!” came a reply. This was the first time in his life that someone had been nice to him without any impure intentions, and that changed his fate. This is the chronicles of a martial god who traversed through a thousand years of time and space!

The boss is three and a half years old