Disguised As A Male Secretary

Disguised As A Male Secretary

Seo Won, who works as a vice president’s secretary disguised as a male secretary on behalf of her younger brother who has been in an accident, becomes mistaken as a corporate spy immediately and has to work alone to remove the suspicions of her as a spy…
“Don’t meet that woman. Other women too”
“What is kind of forcefulness is that?”
Is…is this social life? While busy with finding out the spy, she becomes entangled with the vice-president, Kang Jun, who knows her as a man and shows interest in her, and the smiling director who meets with Kang Jun frequently, Dong Jin.
In this situation, can Seo Won remove suspicions of her as a spy and hide her gender? 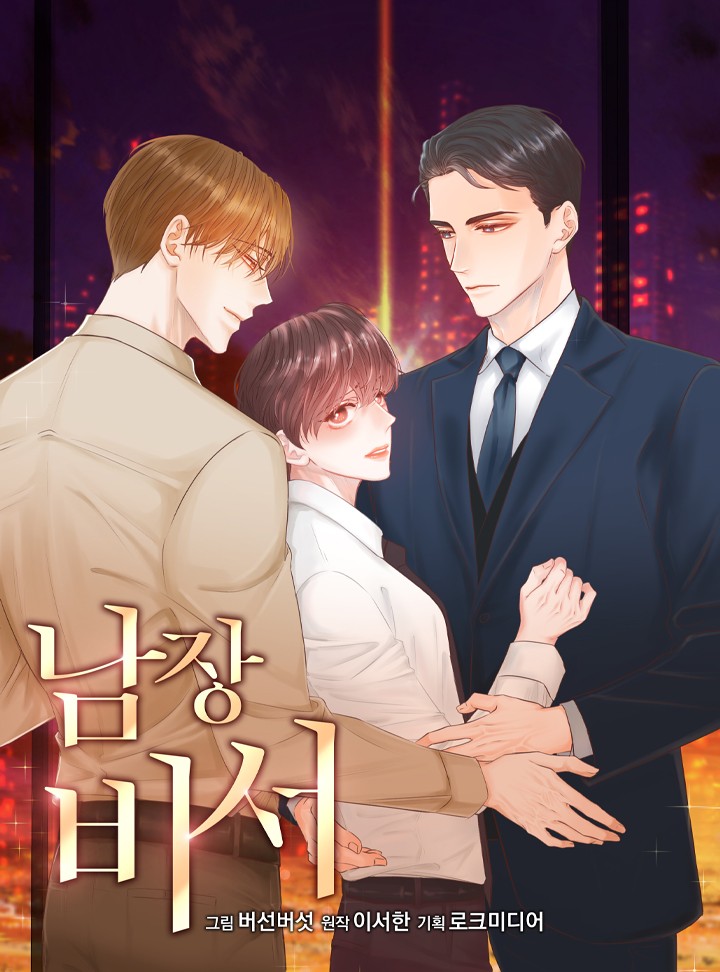 CEO Bao Was Dumped By His Wife