A cheeky office romance that erupts out of a slip of the tongue.​Shiwon finds herself still reeling from the shock of being dumped by boyfriend number four. Her pride is on the floor from having to deal with the consistently emotionless and nitpicking manager Mr. Moon at the office. During a night out with her co-workers, she drunkenly calls him out. She ends up confessing her feelings and asking him out when all she had planned to do was apologize. Surprised by Mr. Moon’s acceptance of her invitation to go on a date…a secret office romance is ignited. 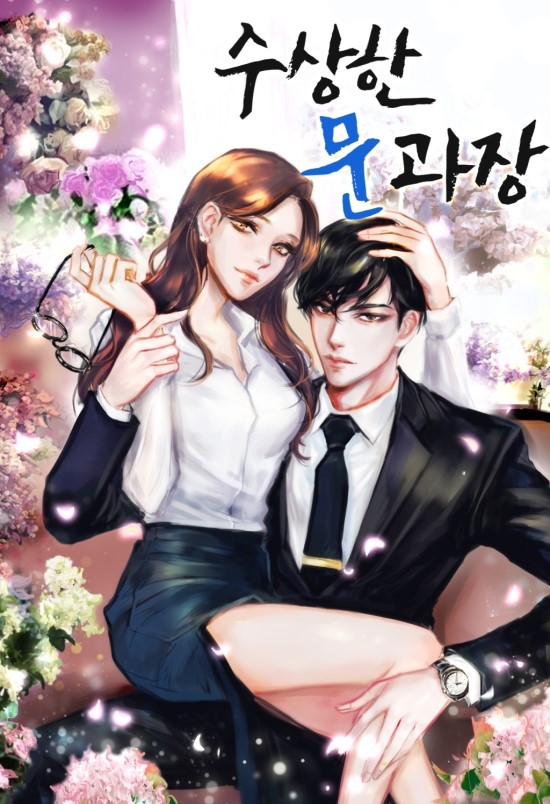 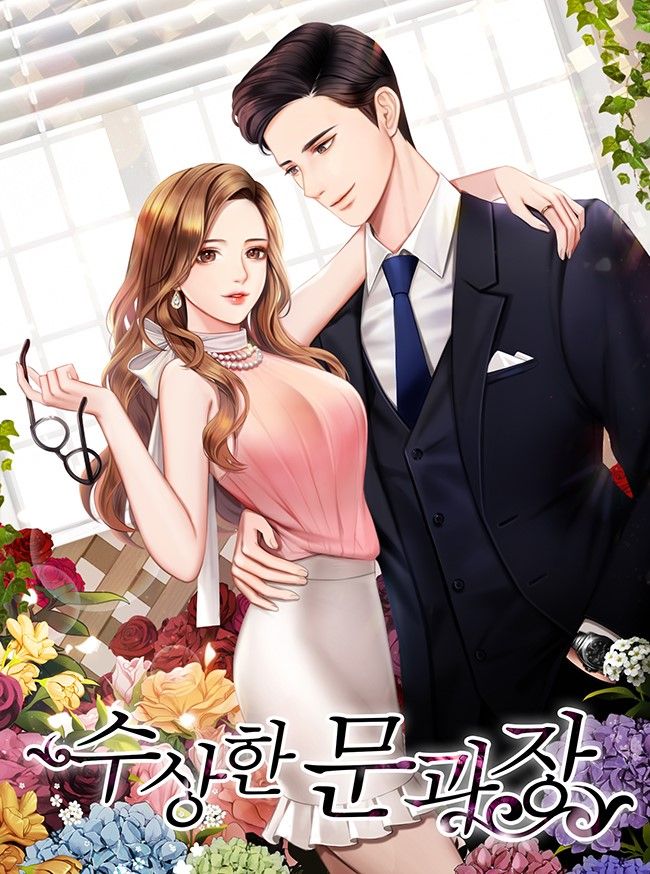 I bought the land, not the man

Of all things, I Became a Crow

The Elegant Sea of Savagery