Emperor And The Female Knight ( The King and His Knight )

Emperor And The Female Knight ( The King and His Knight ) 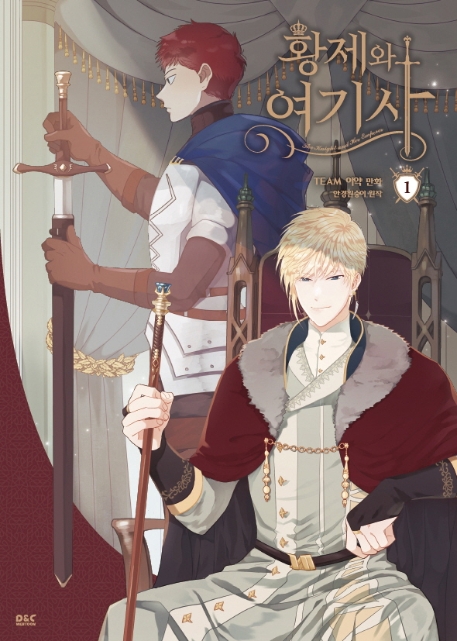 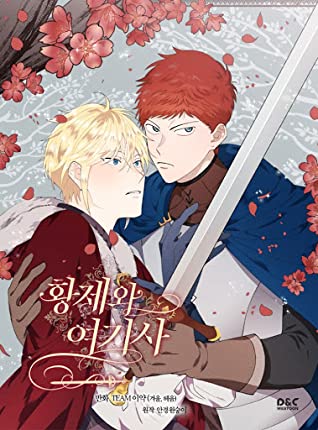 Pauliana has been defeated and captured by the army of the enemy nation, Acrea. She has been desperately trying to survive in men’s society, but it was all in vain. Acrea’s young king, Lucius, sees her struggle and makes an unexpected offer. He dreams to continue the war and be the first emperor to conquer the South continent and it’s sea. Pauliana, swears a life-long allegiance to Lucius for acknowledging her. However, in the end, Lucius is just an emperor on the battlefield that had awakened his love for Pauliana!

I Didn’t Mean to Seduce the Male Lead

Reincarnated Into A Warlock 66,666 Years Later