Even Though I’m the Villainess, I’ll Become the Heroine!

Even Though I’m the Villainess, I’ll Become the Heroine!

Summary: Manhwa  Even Though I’m the Villainess, I’ll Become the Heroine! / 악녀지만 여주인공이 되겠습니다 /The Villainess Becomes the Leading Lady 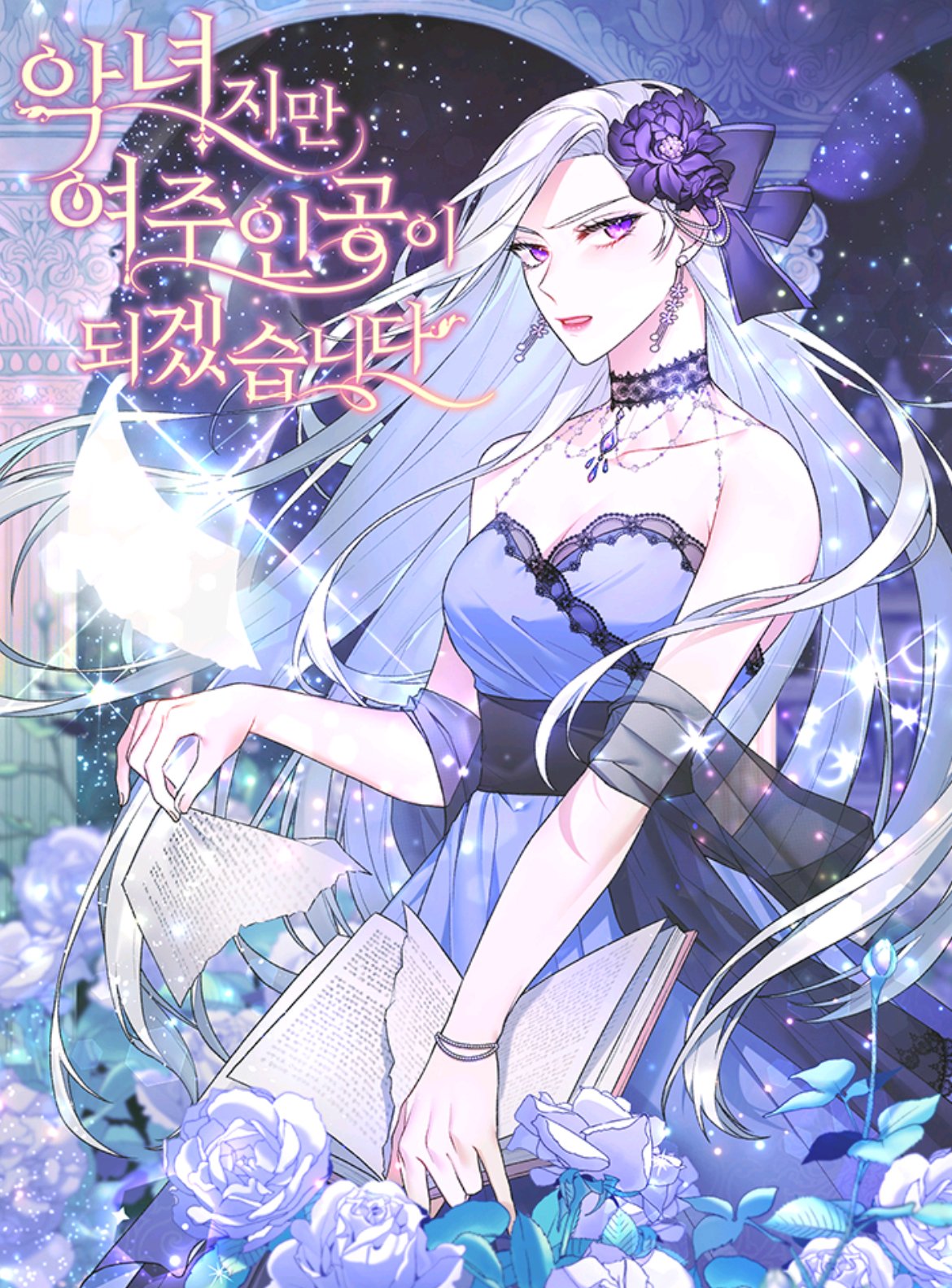 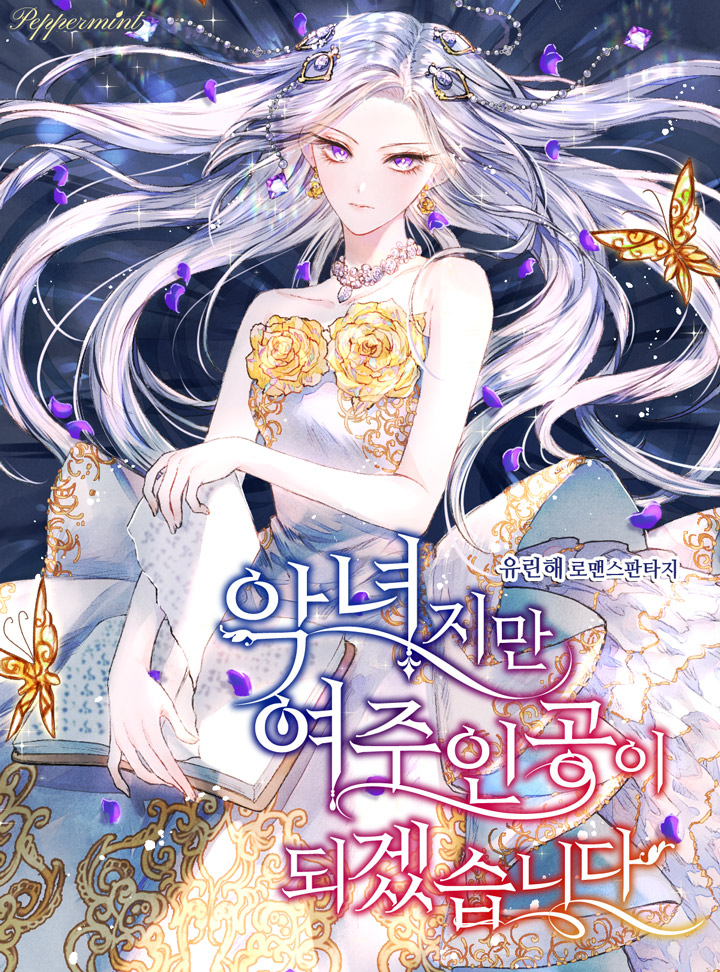 I wasn’t able to overcome the harassment and took my life, but I was reincarnated with the perpetrator? The perpetrator is the heroine, Florre, and I am the villainess, Dahlia, who’s going to die horribly. “They said you are a villain with neither blood nor tears, but unlike the rumors, you often shed tears.” “Your Highness must believe all the nonsense the idiots are talking about, huh?” Grand Duke of Cervian, the half brother of the Male lead and who will be punished for treason afterwards. He approached me. I can’t lose the man who will be my greatest ally. “Your Highness, would you marry me?” “Now…… what did you say?” “And take revenge together.” A similar situation, a fixed ending. The heroine is not the only one who knows the ending of the novel. I took a long and arduous path of revenge.

Kill Me Next Time

When I Picked Up The Male Lead, I Have A Husband

The Lost Lady and the Crimson Duke

A Symbiotic Relationship Between A Rabbit And A Black Panther, Drama, Even Though I’m the Villainess, Even Though I’m the Villainess I’ll Become the Heroine!, Fantasy, Hotmanga, I’ll Be The Matriarch In This Life, I’ll Become the Heroine!, I’m a Killer but I’m Thinking of Living as a Princess, It’s Useless to Hang On, Manga, Manga Hot, manga new, Manga Trending, Manganew, Manhua, Manhwa, s2manga, The Villainous Princess Wants to Live in a Cookie House, Under the Oak Tree, Webtoons, Why She Lives as a Villainess, 악녀지만 여주인공이 되겠습니다