Everything was a Mistake

Everything was a Mistake Average 4 / 5 out of 2

Everything was a Mistake

Roa Valrose reincarnated as villainess in the book. In order to avoid the fate of being burned at the stake, she approaches the hero, Nocton Edgar. It hurts every time she gets closer to him. Nevertheless, for her survival, she does everything he wants her to do. “Come again, Valrose.” The mysterious Nocton unexpectedly sought her out every day. Then one day, her friend for 10 years says something unknown to her. “Actually, I have a dream. The Duke of Edgar is a terrible villain!” He is not the hero, but the villain? As soon as she realized that she had misinterpreted the role, she decided to get away from Nocton. “Let’s not meet anymore.” But the villain’s reaction was strange. “Don’t go. You’ve always been special to me.” She was suspicious of his sudden change of attitude. Will she able to get rid of Nocton safely? 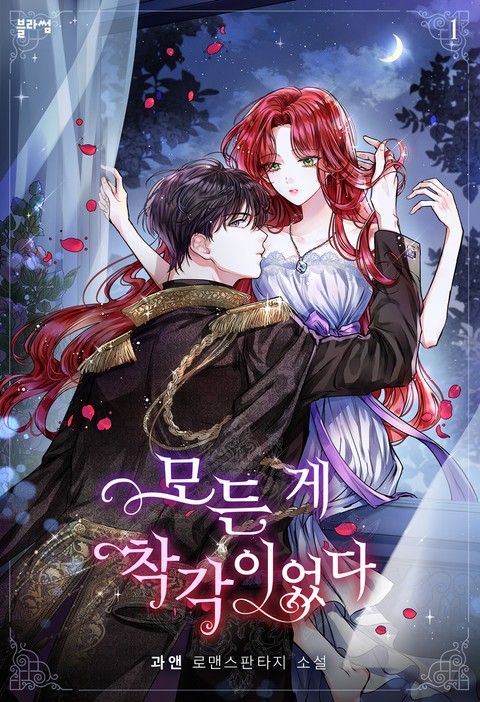 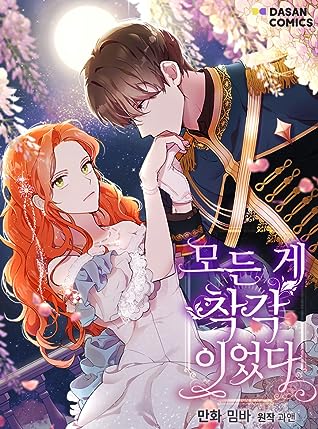 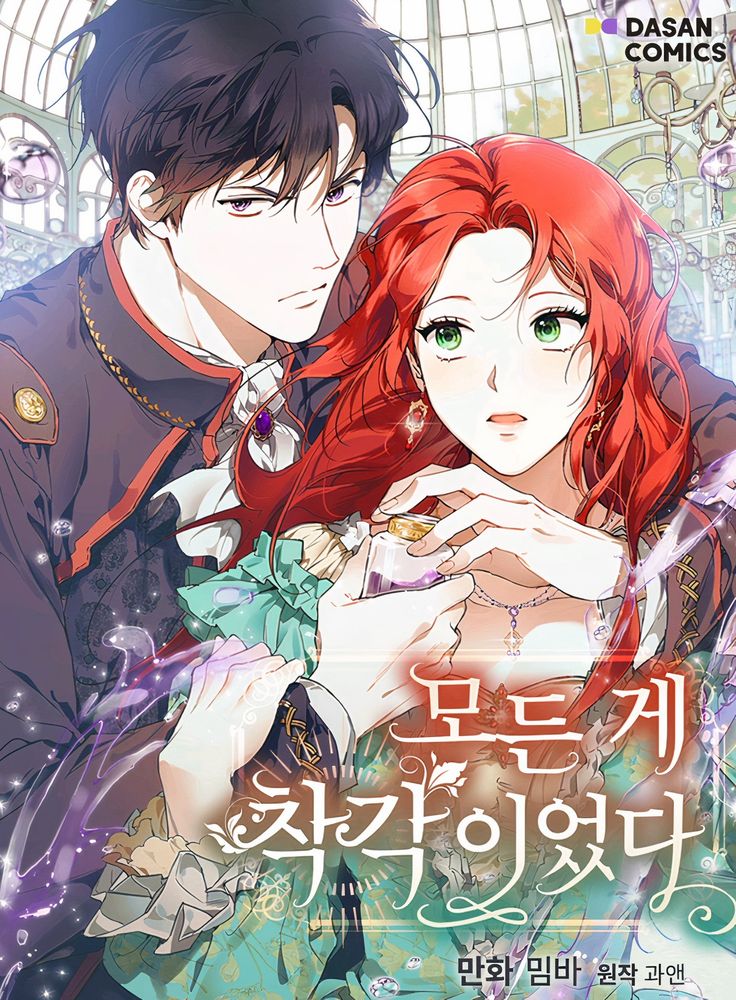 Infinite Level Up in Murim

I Become a fool when it comes to my Daughter