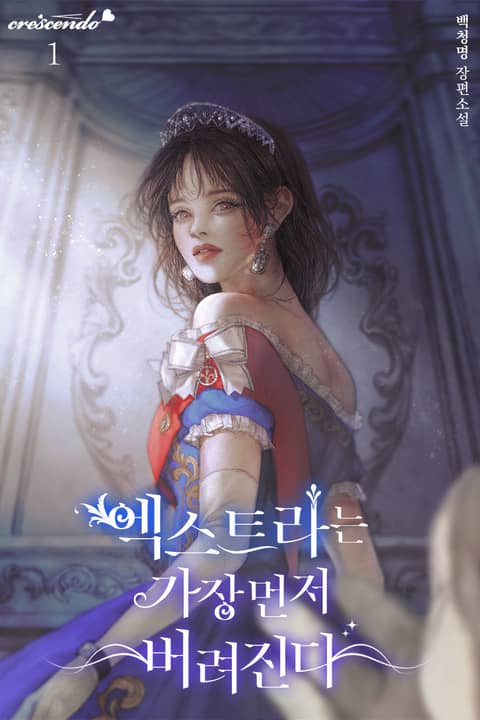 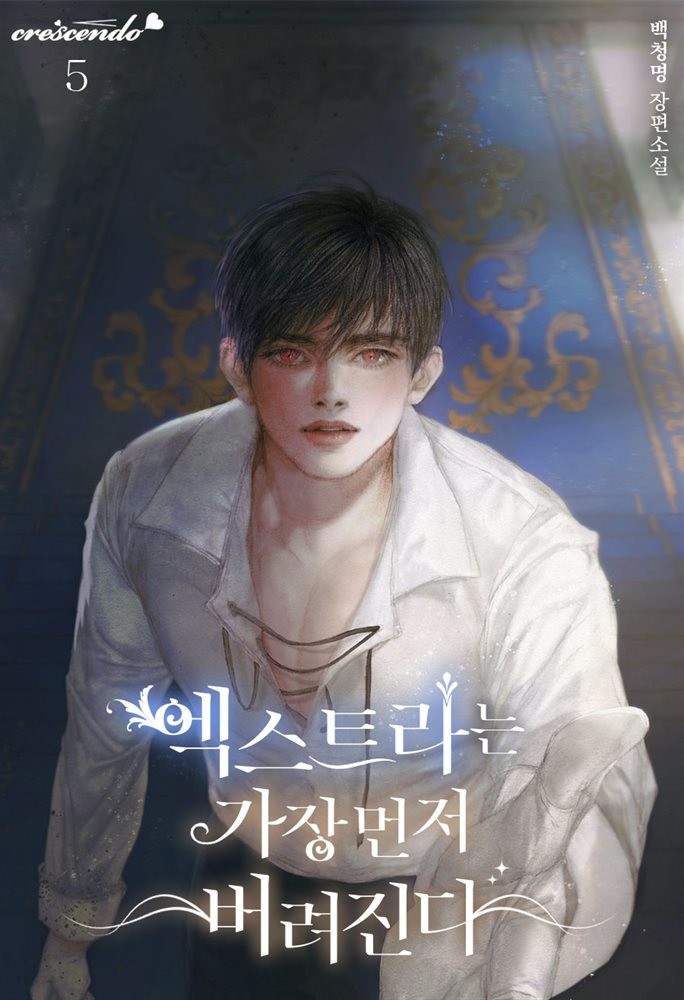 I was the youngest princess, who was abandoned in the Imperial Palace at the age of ten.
The imperial family, no longer in power, was caught in the flames of rebellion, and I, a mere extra, was the first to be abandoned.
So I lived as Ethel, a commoner, and not as Stella, the princess.
For ten years, until I returned to the imperial palace where she had been abandoned, as they wanted to see me.
“I need a substitute”.
That was what my sister, the first princess, told me.
To be a substitute for myself.
“It’s an attractive offer, but I don’t want it, my lady.”
” … Ethel has nothing to appreciate?”
The threat was obvious, I would take my family hostage.
So I went back to the imperial palace to play “my great” role.
Despising those who do not recognize me.
She did not forgive them.
They tried to win the heart of the princess who had awakened the power of the stars, but finally, she abandoned them.
“In the end, I will be happy.”
“The splendid return of the abandoned princess.”