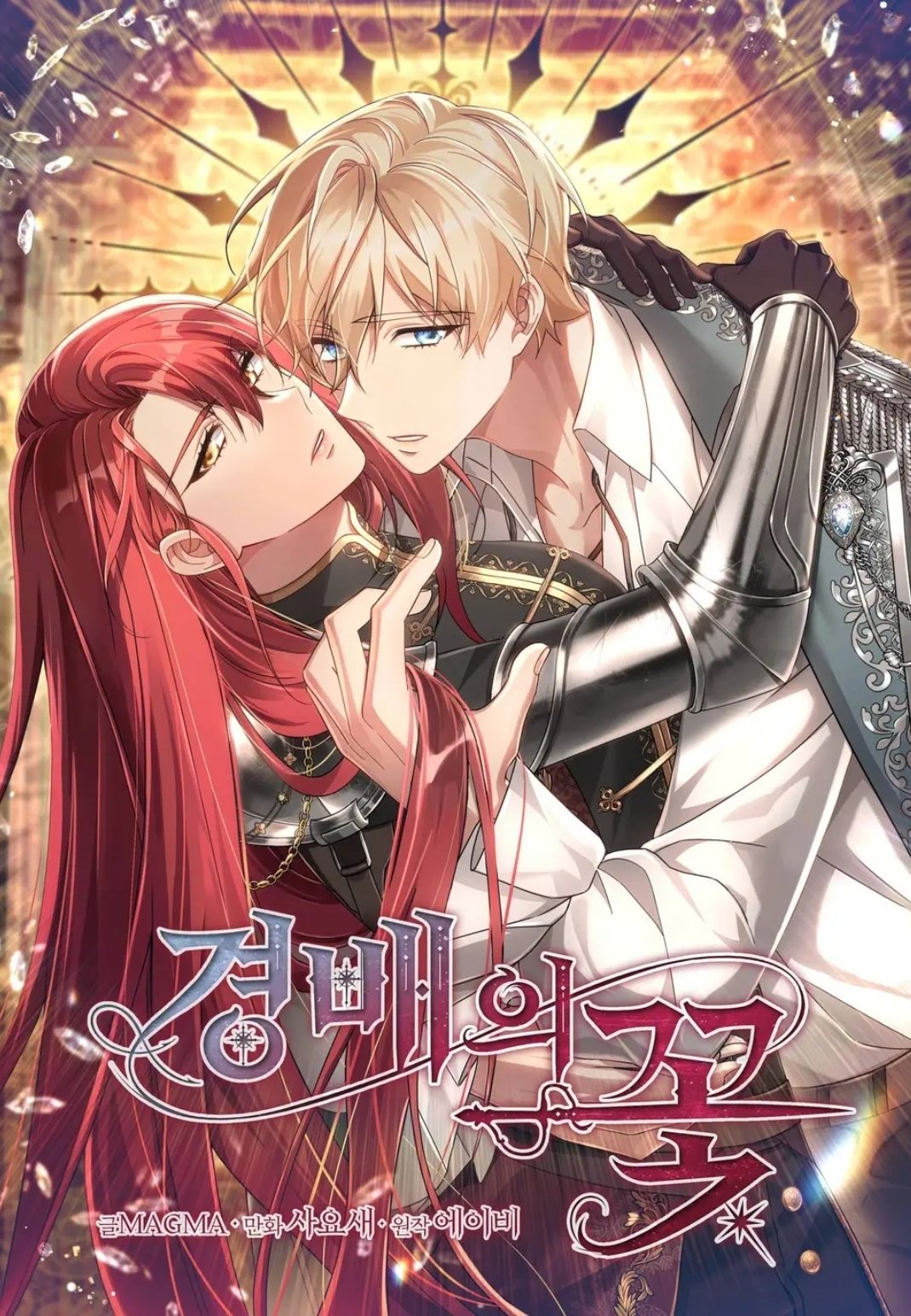 It was in the middle of the night that the woman who would be the Duchess came to see me.
She said my father and mother died, and my kind uncle became king.
She said it’s not worth it for me, the crown prince, to be living in hiding, too.
“A while ago, Your Highness had been hiding from me. With all due respect, is that for the sake of survival? Just because your parents died doesn’t mean you have no reason to survive. Actually, that fact alone made it all the more reason why you should live. If you die now…”
If I died now?
When I asked her while looking at her eyes, the woman eventually brought out the harsh truth with empathetic eyes.
“It’s like a dog’s death.”
“That’s rude….”
It’s been a long time since I said that. In a short while, he has been treated as a madman and beaten to death just by saying similar things. She loosened her arms that held me and I suddenly stiffened up due to it. Because I thought she might have loosened her arm to hit me. But she didn’t.
She knelt down with one knee in front of me, just like a knight.
“Hastred’s Sarian raised her salutations. May you accept it gladly.”
My first knight is beautiful and kind.
“Are you on my side?”
“Yes, Your Highness.”
It was all a lie.

This Is An Obvious Fraudulent Marriage

Is This Hero for Real?