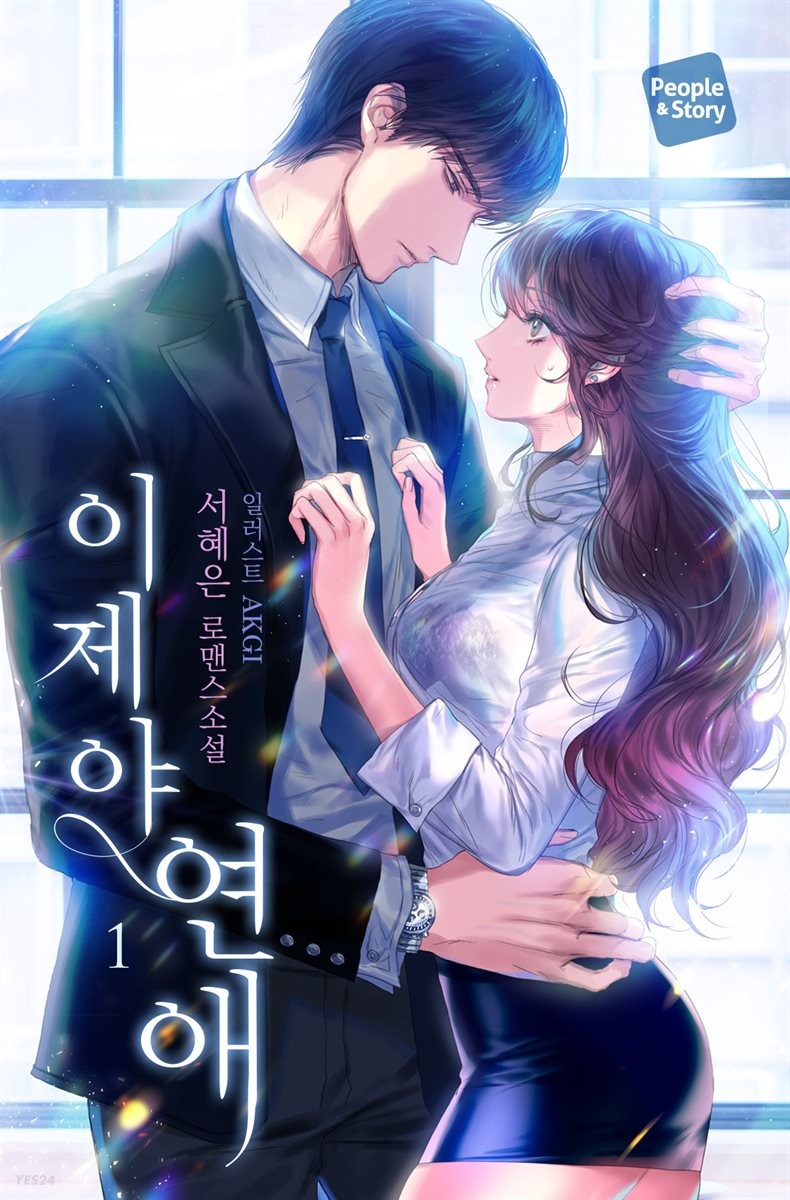 Sisters Ju-eun and Hye-jin lived a miserable life. After the death of their mother, their ‘father’, who had always been absent from their lives, suddenly appeared. Hye-jin, the older sister, agreed to his suggestion: if one of them joins the ‘Daesung Group’, he will rescue them from their poverty-stricken life. However… three years after entering ‘Daesung Group’, she dies in vain. This left Ju-eun struggling with despair at her helplessness in preventing her sister’s death. But then, she gets a new opportunity when she is brought back in time and Ju-eun decides to take her sister’s place by becoming the daughter of the ‘Daesung Group’ that killed Hye-jin.

Second Life on the Red Carpet

In the Flower of Our Youth