Grace of the Crown Prince

Grace of the Crown Prince 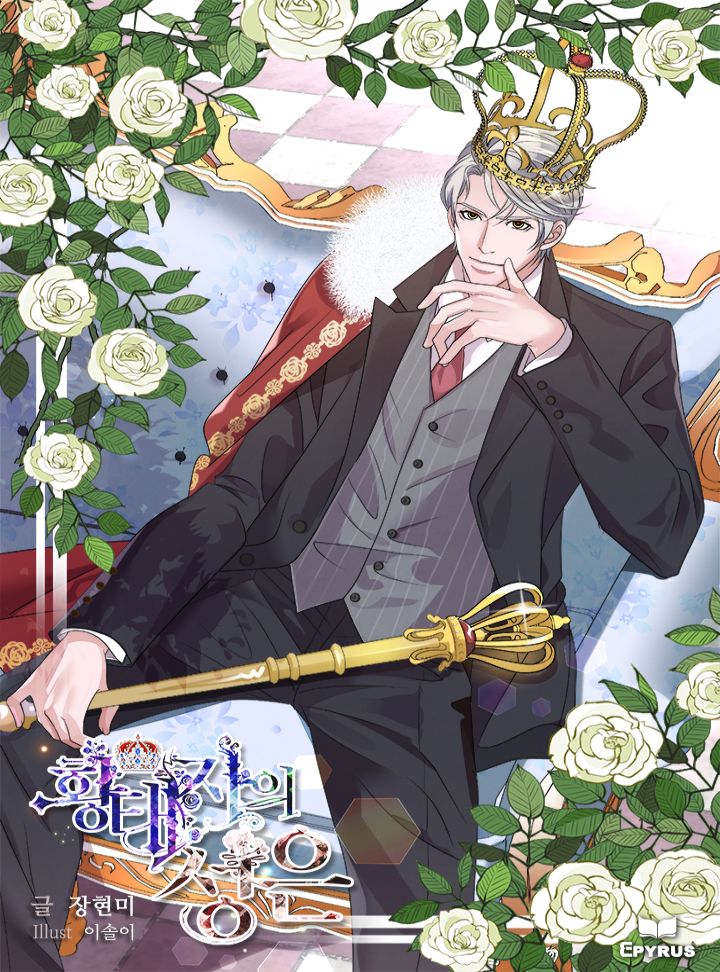 National star Seulchan An─leader of an idol group─has been able to maintain his position of top actor and show host through his handsome looks and quick judgment skills; instead of the skills he was given at age 18. Actress Yooni Kim has been stuck with extra roles ever since her scuffle with a major production agency due to her uncompromising nature; despite having a high level of skill, talent, and aspiration. A man who has everything but is no longer happy and a woman who has nothing but has a lot to protect, are slowly attracted to each other after they meet by pure coincidence. But there are too many obstacles for love to develop between the two; most notably the fans of Yooni (and her talent), and the broad-shouldered, narrow-minded agency CEO hell-bent on kicking Yooni out.The path to obtain Yooni’s love is long and winding for Seulchan, even after swallowing his pride. This is a story about Seulchan’s shameless, painstaking efforts to break down Yooni’s walls and earn her favor; one cookie point at a time!

Travelling Through the Universe’s Flower

Sister I’m the Queen in This Life