Heaven Official’s Blessing Average 5 / 5 out of 1

Eight hundred years ago, the pure-blooded and noble Crown Prince, Xie Lian, was a well-regarded child of heaven with unlimited boundaries. However, who knew that after ascending, achieving immortality and becoming a Martial God that thousands of people worshipped, that his life would only go downhill. He was demoted and fell down the ranks until he reached rock bottom. Eight hundred years later, Xie Lian has ascended once again, but this time he has neither the followers nor any incense burned in his name. One day, on his way back from collecting trash, he picks up a mysterious youth and takes him home. This particular youth however, actually turns out to be Hua Cheng, the infamous Ghost King known throughout the three realms who could change both his gender and appearance at the flip of a dime. 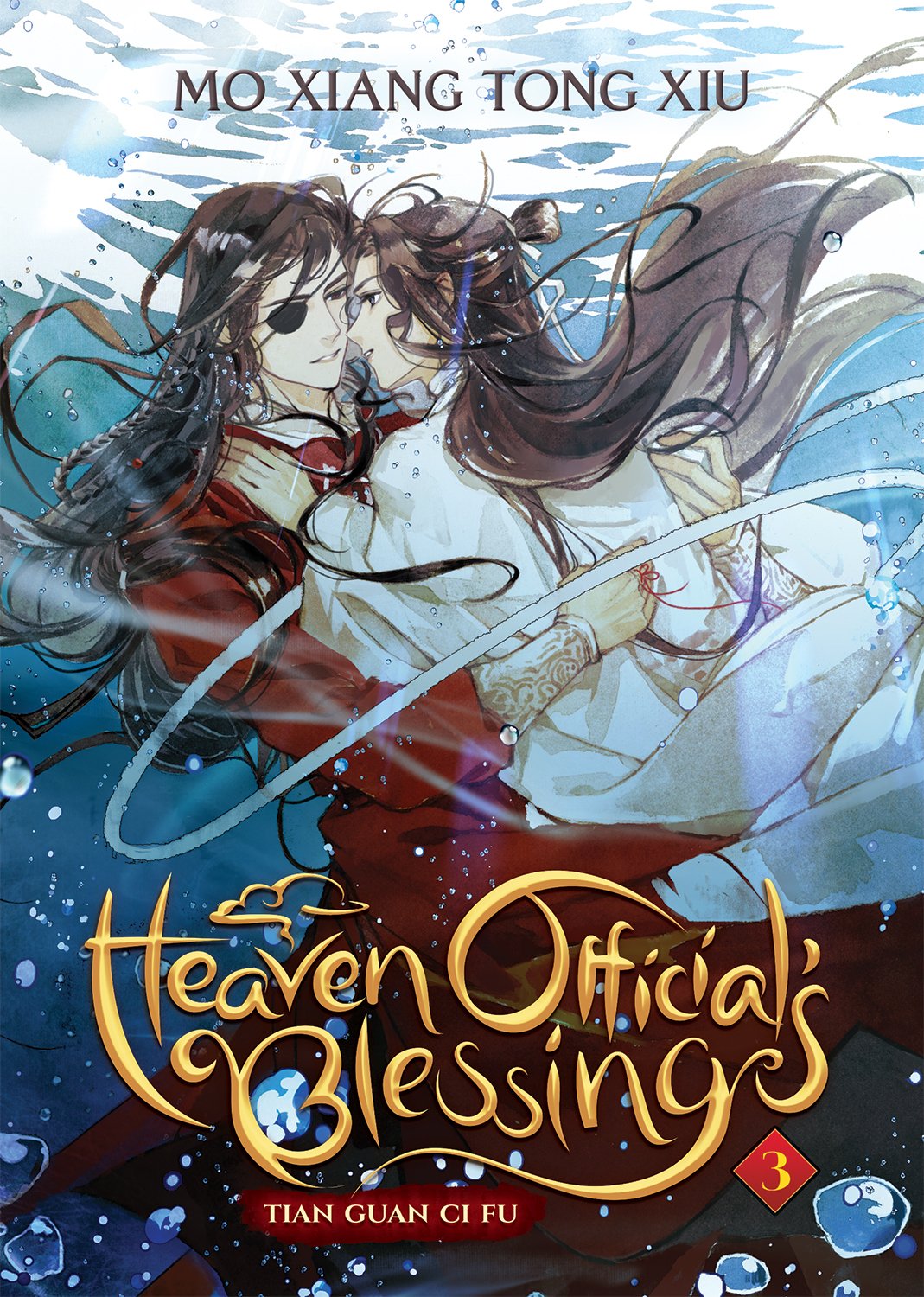 Synopsis Reaper of the Drifting Moon

Flowers are flowers, leaves are leaves

The Beast Tamed by the Villainess