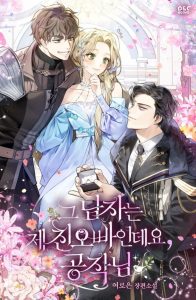 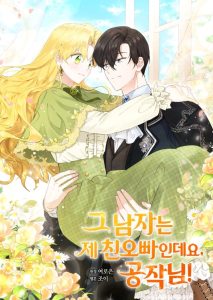 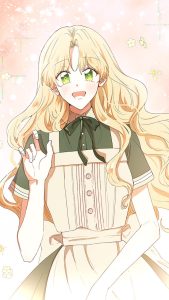 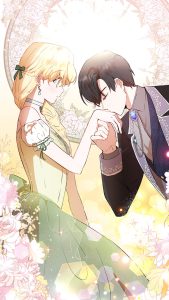 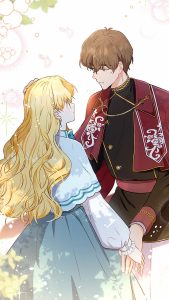 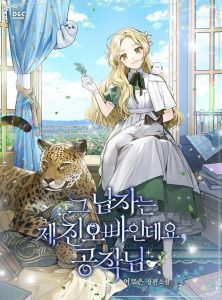 In a fantasy novel, I possessed the hidden younger sister of the Male Lead, “Astel.”
While my brother Cassian is struggling for the revenge of the family, it’s my job to find and deal with the final Villain that has not been revealed even at the end of the original!!
In order to do that, I must first enter the northern Duke Castle, where the family’s traitors are hiding.
Somehow, I became an “imprint of companion” of Duke Anais, a beast of beast and a leading candidate for the final Villain.
Besides……
“Please kiss me now, Astel.”
In order to live, you need to have daily skinship with your ‘imprint partner.’，
There was no such thing in the contents of the original story!
“’Shall we go see your favorite sea today?”
” I …… I don’t think I can. I decided to meet Sir Cassian today .”
The Duke gritted his teeth with a cold face . I was slightly scared as I saw him. Maybe he’s teething. Because it’s a wild beast!
* * *
One day after I received the Duke’s favor and consideration, My older brother Cassian left his nephew for a while.
However, the Duke seems to have made a huge misunderstanding.
“It will become our child.”
“··What is that……?”
“Casian Gray will disappear from this world now, so you will not become his bride.”
Yes……?
When did I become Cassian Gray’s bride, we are relatives?

Welcome to jimanga.com
Read Hot Trending, hot manhwa for free at Jimanga
– Website that fully aggregates new and hottest comics updated fastest in the last 24 hours on Jimanga with many of today’s hottest genres such as Romance, Manhua, Manga, Manga, Fantasy, Comedy, Isekai…
Follow me to read Under the Oak Tree and Hot manga lists , Top Trending
Jimanga.com brings you interesting and unexpected things, see you at Jimanga.com thank yo

The Way That Knight Lives As a Lady

The Survival Game Of The Villainess

My School Life Pretending To Be a Worthless Person