I am the Older Sister of the Possessed Female Lead

I am the Older Sister of the Possessed Female Lead 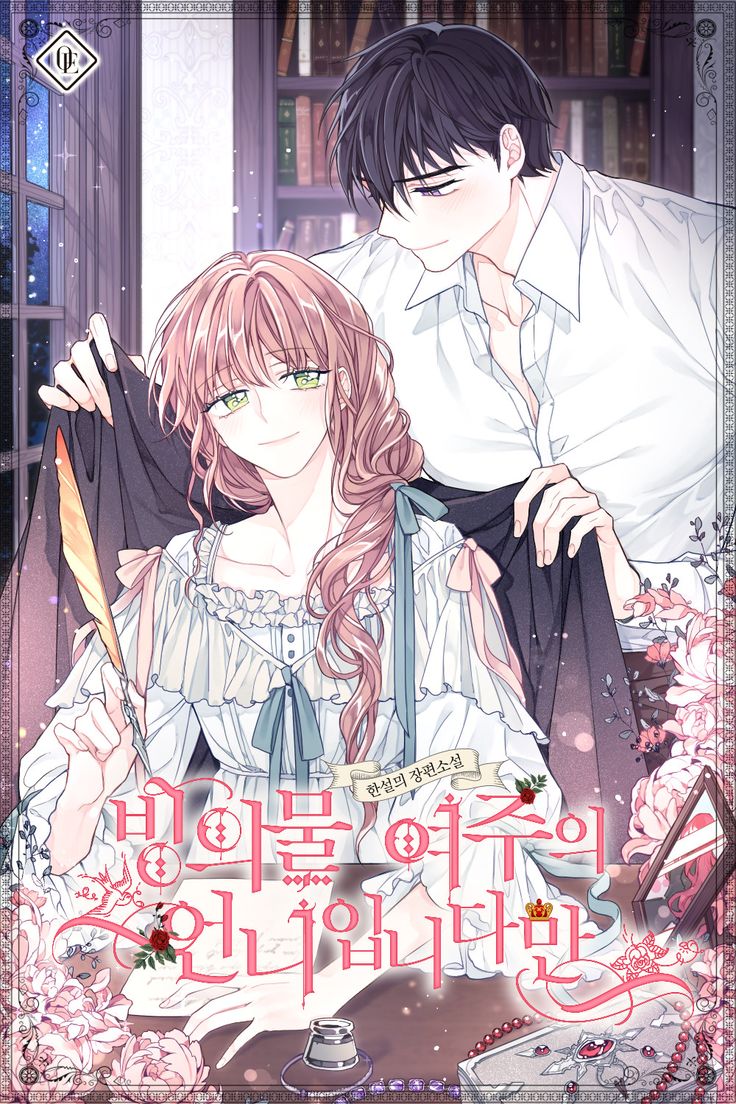 My younger sister who used to harass me has changed! “Me? Tied you up? My sister?” Why, why are you suddenly speaking formally? She can’t even remember what she did! “It would be good for my older sister to participate in the debutante ball this year too.” You told me not to go even last year… “How about a cool-looking guy with black hair who doesn’t seem to get a drop of blood even if he gets stabbed? What about a pretty and delicate young man like a puppy in the rain? There are people who are a little inferior to the two in front of them, but there is one person who is really good!” She even recited the men’s personal information saying she should know my taste. No, rather, do I look like I’m going to play with a guy now? “Will you marry me? Annette of Valois.” “Annette, Annette, I wish you were a parrot. So that I can watch and raise you in a cage.” Let’s play… It looks like we’re going to play… “Ah, but older sister! That guy can’t!!!” It’s all good, but sister, can’t you at least tell me why you don’t want anyone? I wondered why she suddenly became kind, but this little sister seemed to have just come out of the boat! There’s a flower boy approaching my younger sister! Her Majesty the Empress, who is stuck in a strange place and only favors me! Oh, I don’t know. I’d rather go back to the way it was before…

The Elegy of Roses