I am the Precious Daughter of the Greatest Villain in the Fantasy World Average 3.5 / 5 out of 2 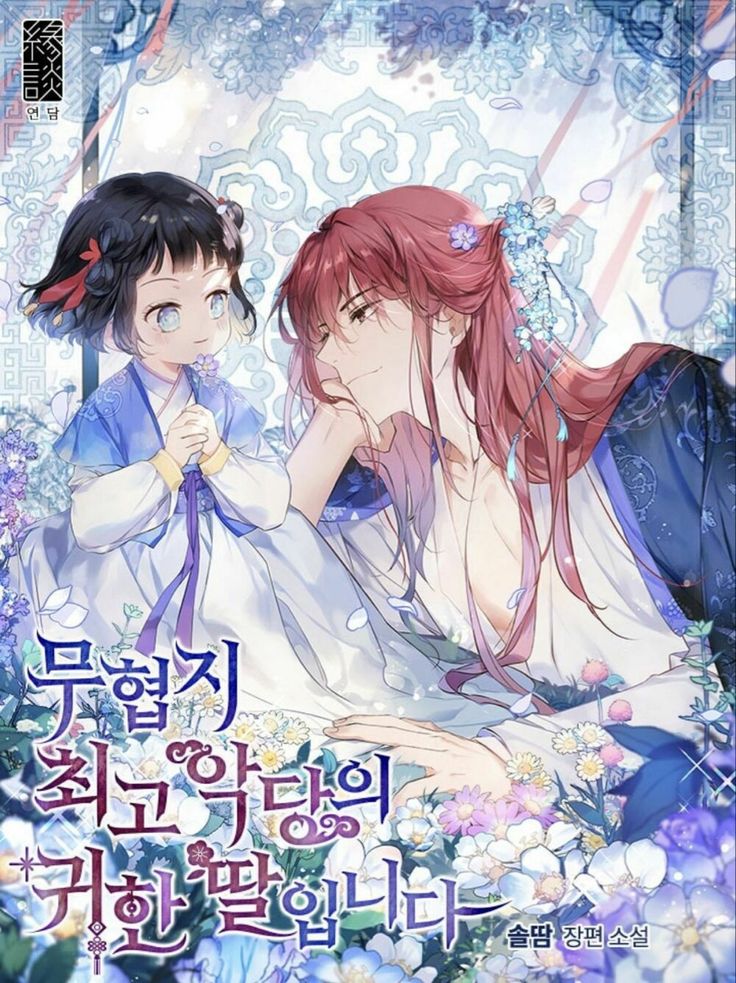 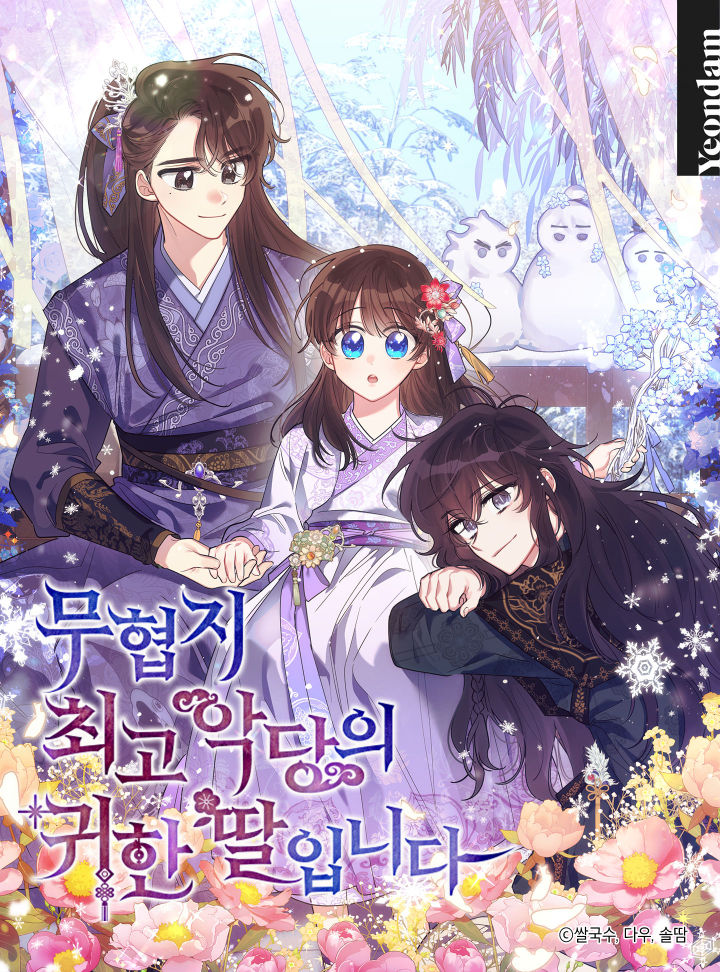 I thought I was reincarnated as the daughter of a wealthy family, but it turns out I was born as the child of the greatest villain in the fantasy world of martial arts. My father doesn’t care about me, I’m ostracized by the others, and I’ll eventually be murdered as a side antagonist by the male lead, after suffering from my one-sided love. Even worse, this is a world where the weak are the prey of the strong, conceited antagonists. So, before it’s late, I need to learn martial arts and escape! However, there was a fatal flaw in my plan… Because of my notorious father, there were too many people who sought to end my life. “Wahhh! Dadda! (Daddy!)” …Will I ever be able to escape safely?