I Am Trying To Divorce My Villain Husband, But We Have A Child

I Am Trying To Divorce My Villain Husband, But We Have A Child Average 4.4 / 5 out of 7

I Am Trying To Divorce My Villain Husband, But We Have A Child 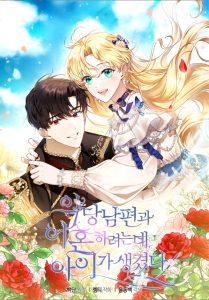 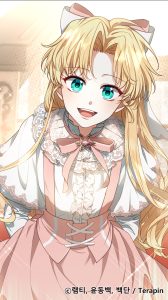 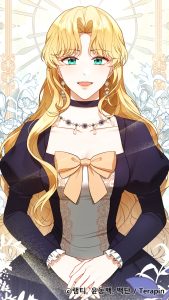 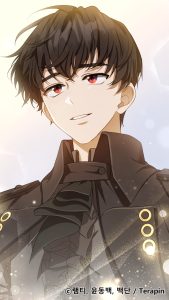 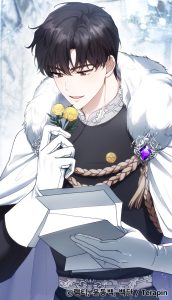 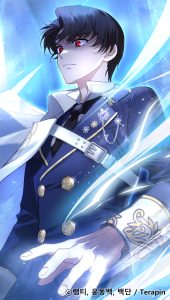 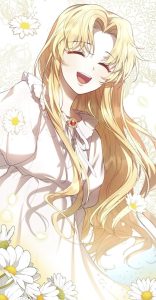 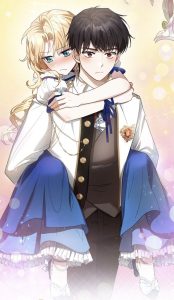 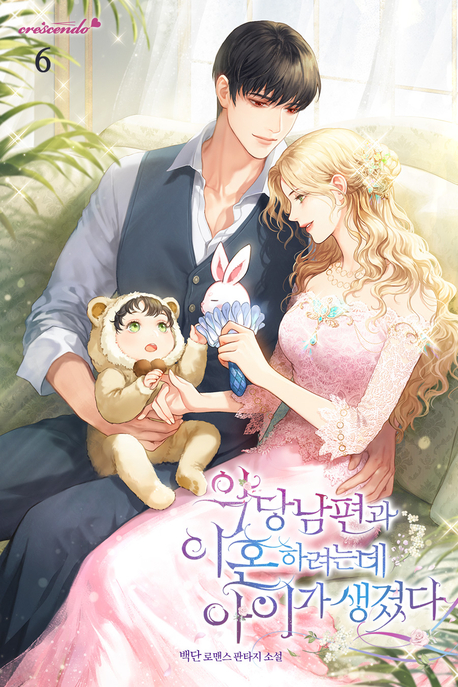 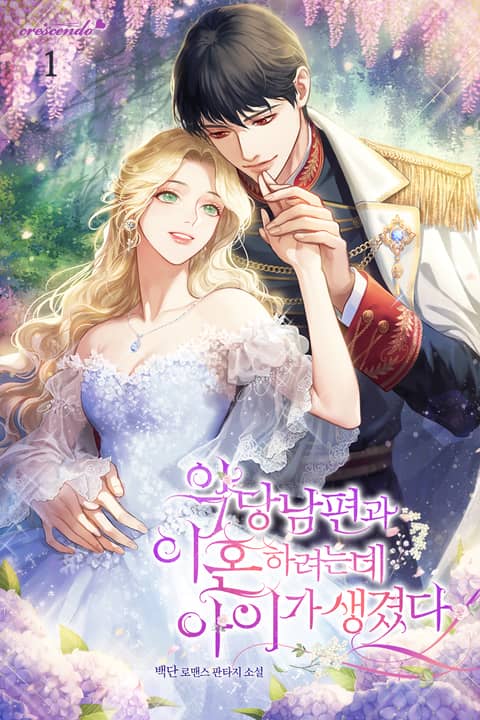 She possessed the woman who was married to the devil.
You play the role of obsessing over a villain husband.
“I’ll be on your side!”
She decided to be nice to her husband, who has been living in the same house as her for a long time.
But one day when I became an adult and was about to get divorced…..
A bad night has left me with a shabby child.
So I tried to leave before I got caught.
“That Richard? Something’s wrong with–”
“I don’t want to let you go, so die in my arms, Elisha.”
She could not shake him off when she tried to cry and beg with her beautiful face.
“Where are you going to run away with my child?”
You even came after me with such cold eyes?
I don’t think I will be able to run away.
What do I do now?

When I Quit Being A Wicked Mother-in-law, Everyone Became Obsessed With Me

This Is An Obvious Fraudulent Marriage