I Became the Villainess in an Anticlimactic Novel

I Became the Villainess in an Anticlimactic Novel Average 4.1 / 5 out of 11

I Became the Villainess in an Anticlimactic Novel 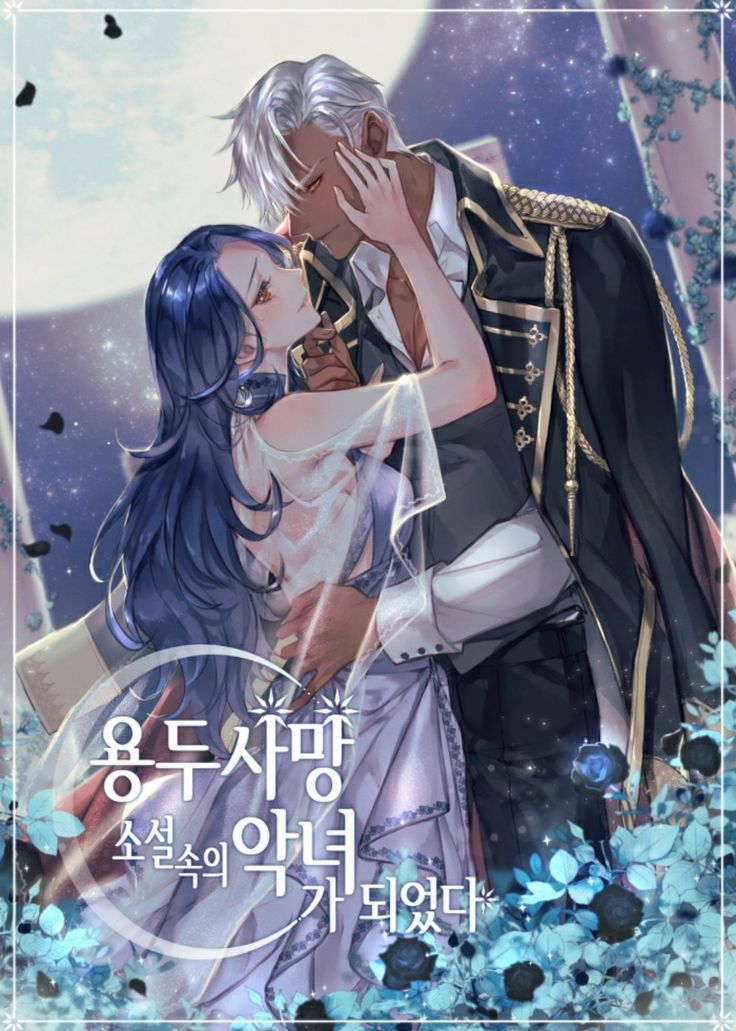 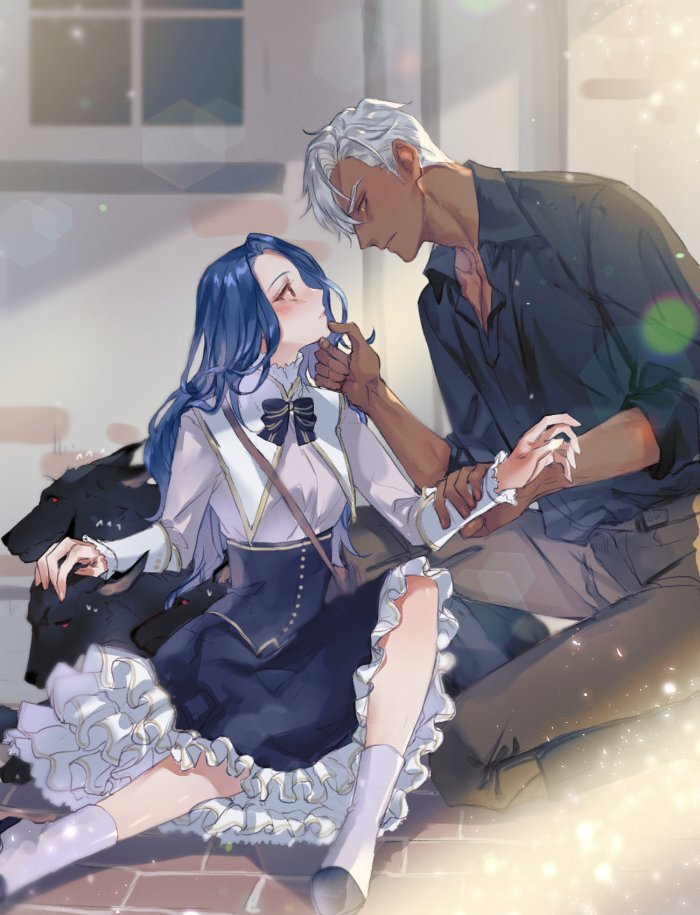 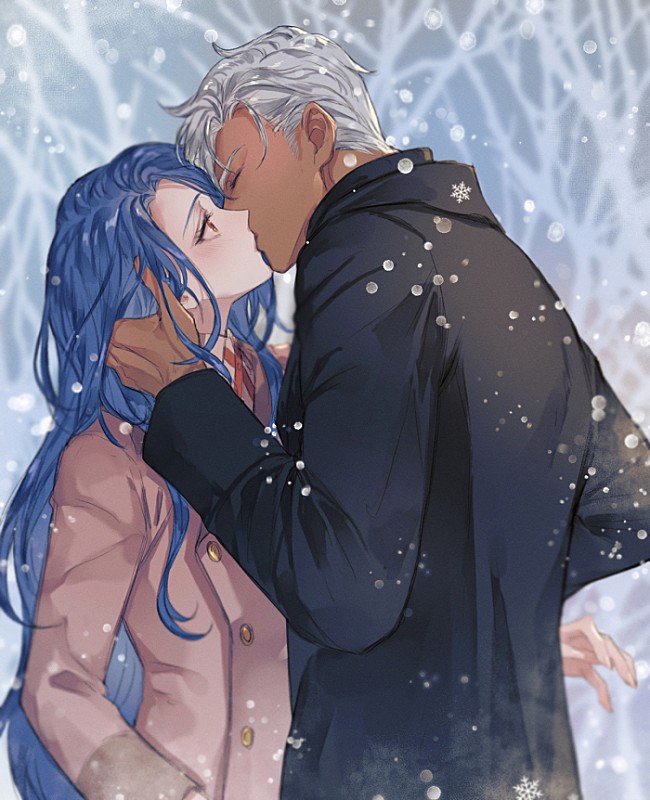 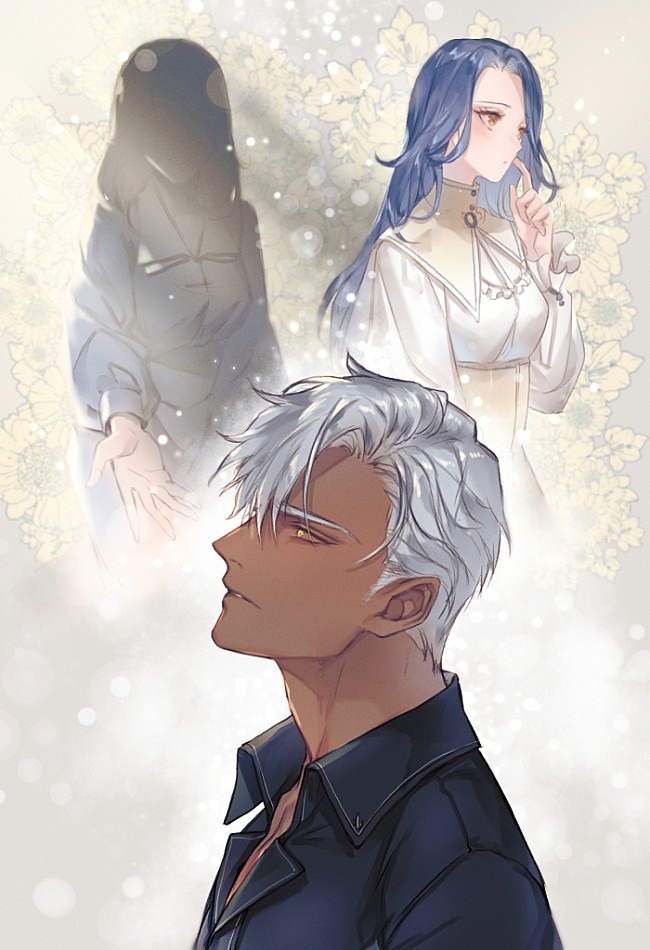 I became a villainess of the novel I was reading.
But this novel…
…was a novel with an anticlimactic conclusion where the empire suddenly collapsed just before the ending!
To hell with the original story! I had to try and survive first.
Thus, I was just trying to flee to the neighbouring country beside us, but then…
“I’ve waited for 100 years just to meet you.”
The man who had hidden his identity as the Demon King and was the driving force behind the invasion.
Grand Duke Arvis grabbed me with a gaze filled with intense emotions.
“If I lose you… I’d probably start by wiping out this continent that took you away from me.”
…Just why?

The Troubles of Raising a Crown Prince