I Became the Villain’s Trainer

I Became the Villain’s Trainer 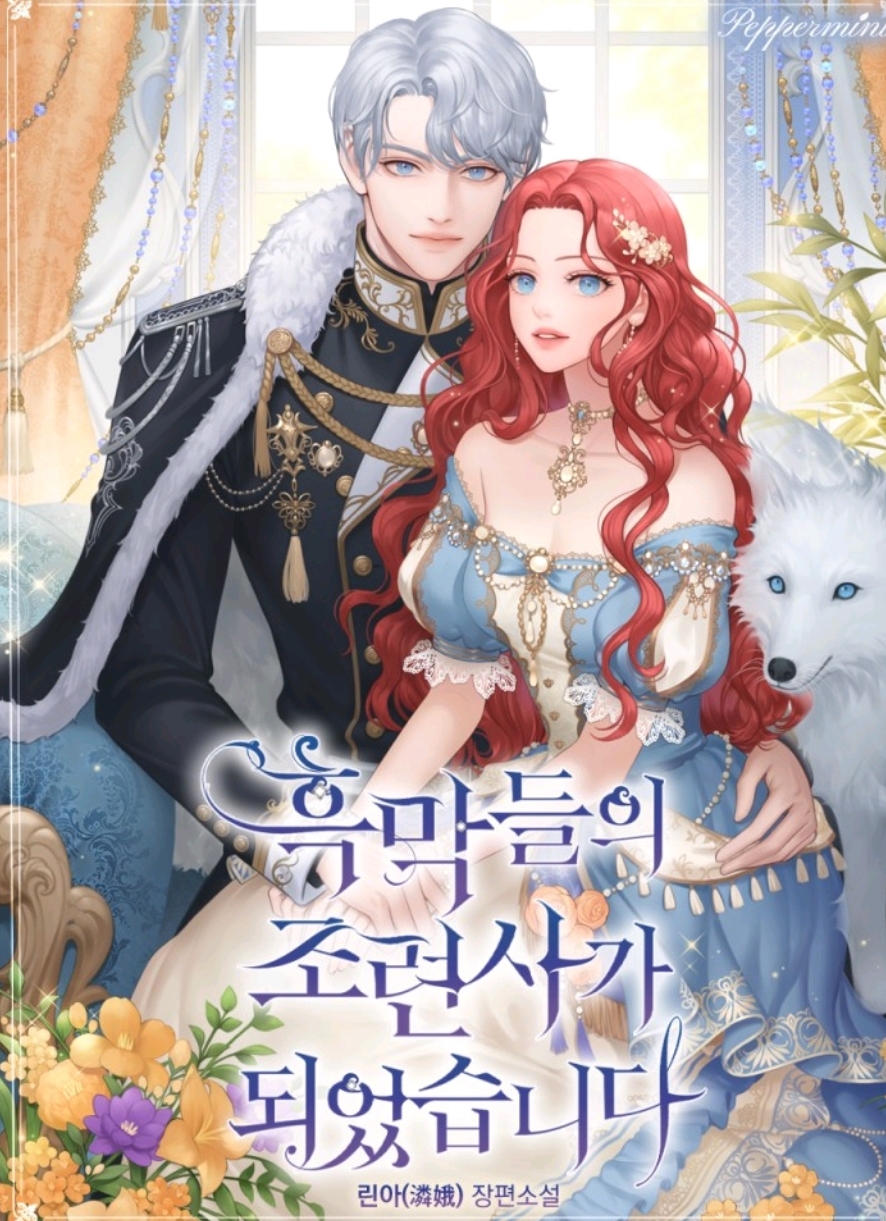 She thought she was dead but she woke up inside a novel – to an extra who will die a year later.
Not wanting to die like this, Alexa decided to tame the male protagonist in the form of a dog. Two years from now, the male lead will return to his human form. In the meantime, she was thinking of leaving the Grand Duchy after receiving the right pay for doing them a favour.
The problem is that when the male lead returns to his human form, he forgot all his memories.
“You have to remember me, okay? There’s no point in looking so cute. Promise me!”
She told him many times because she didn’t want to mistakenly die by the male lead’s hands, who became a villain.
But,
“You told me to remember, so I remembered everything. Alexa.”
Ysildus unbuttoned his jacket.
“If there’s no other way to return that favour then I have to pay it with my body.”
A cute puppy that grew up into a weird wolf.
Damn, what did I raise?

National School Prince Is A Girl

The Villainous Princess Wants to Live in a Cookie House