I Became The Younger Sister of A Regretful Obsessive Male Lead Average 4.6 / 5 out of 9 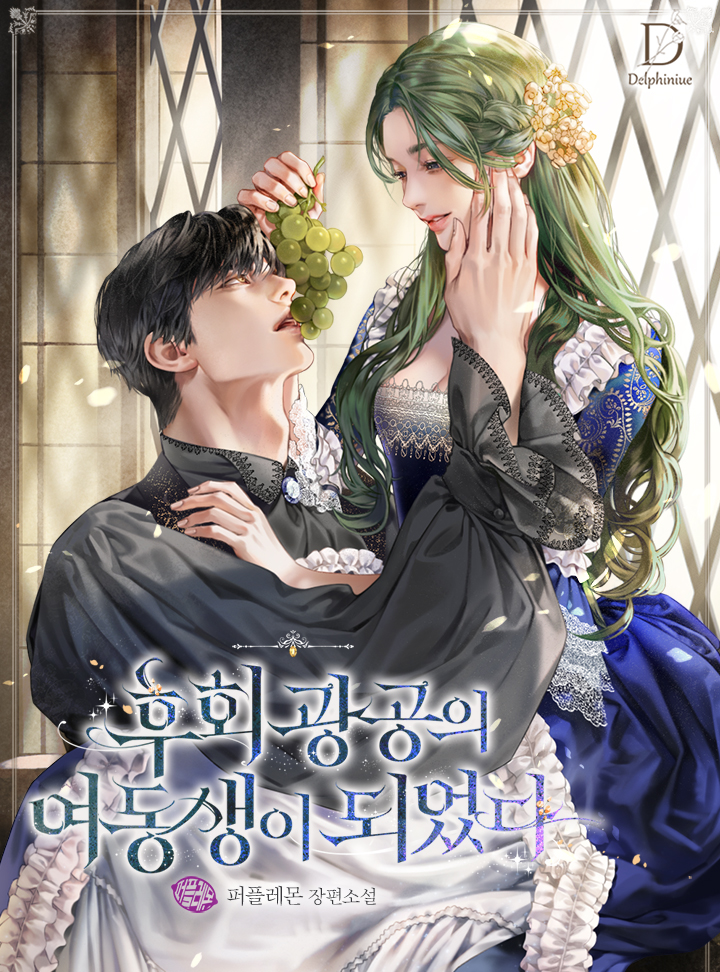 I’ve transmigrated into the world of the BL webtoon where I left my one and only spiteful comment. On top of that, I become the adopted younger sister of my favorite character: the obsessive male lead who is later regretful for his actions, but still dies along with the duke in the end. So, I was determined. Since I have transmigrated into this world, I can’t stand by and watch my favorite character die. Additionally, I also don’t want to die. That’s why, author, I’ll need to change the tags and the ending of this webtoon slightly! From to . From to .
“Brother, please smile like that in front of others as well.” I said to Lucian, who doesn’t smile even a little bit in front of others.
“…”
Was that request too out of the blue?
Lucian looked at me with a peculiar expression.
“If you do that, I will give you a gift.”
I said that because I wanted to help him in anyway I could.
He looked at me for a bit and hesitated before replying, “A gift… Is anything fine?”
“Of course!”
The moment I gave that answer with certainty, his expression changed right at once to that of a starving predator… Did I make mistake?
Then, Lucian calmly replied with an expression full of expectation.
“Give yourself to me, Rachel.”
Huh? What did he say? What did he just ask for?