I Didn’t Save You To Get Proposed To

I Didn’t Save You To Get Proposed To 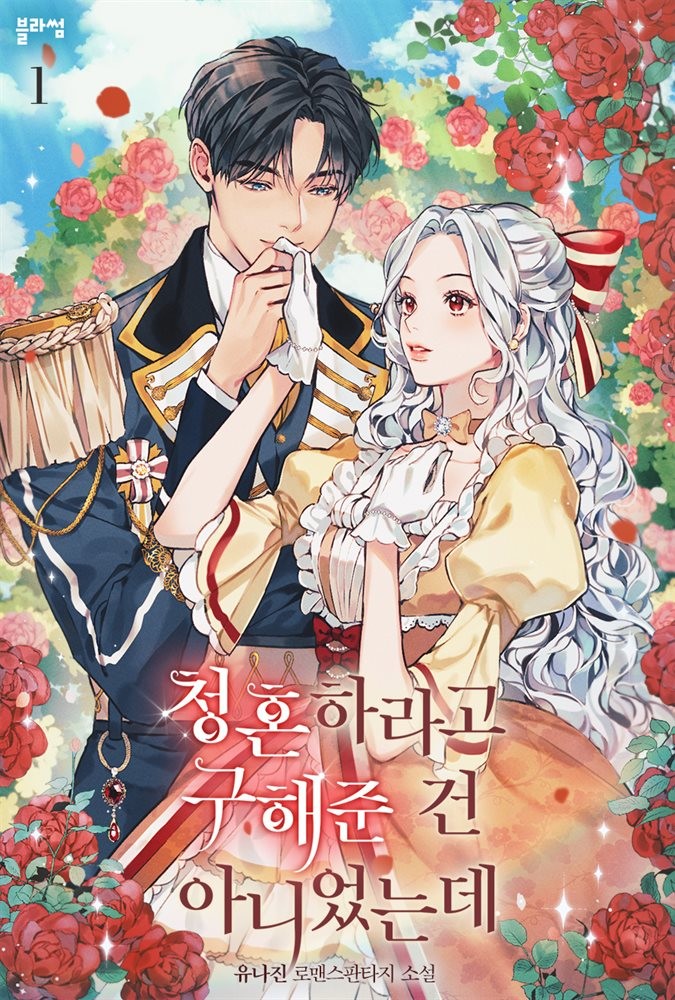 On the way home from work as usual.
As I was about to die in a sudden accident, then I heard someone’s voice ringing in my head.
[I’m Elsia Artise, save him, please, you could do it!]It was the last time I lost consciousness and the place where I was when I opened my eyes…
It was in the novel I was reading right before the accident!
I was also in possession of Elsia’s body, an extra that dies at the beginning of the novel.
There was only one thing I could do to survive.
Doing Elsia’s request and twisting the original story!
First, it was to save this Ixion, her unrequited love, who was assassinated and killed.
“Prince, I’m here to warn you of the assassination that would take place today.”
I managed to succeed in saving him using the information from the original, I wanted to live a peaceful life unrelated to the original.
Until I received a letter…
“I owe you a lot of grace. I hope you come to the capital immediately because I want to repay you with marriage.”
Ixion’s proposal, which I thought was the end of our relationship.
“Hey… Prince, I didn’t save you to get proposed to?”
Would Elsia be able to safely refuse his proposal and return to her peaceful life?

Even the villain is annoying

Surviving As A Maid

I’m a Martial Art Villainess but I’m the Strongest!

Soaring Phoenix from the East Palace