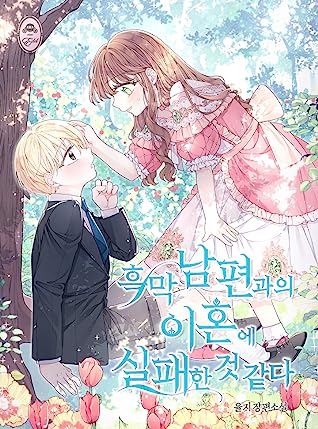 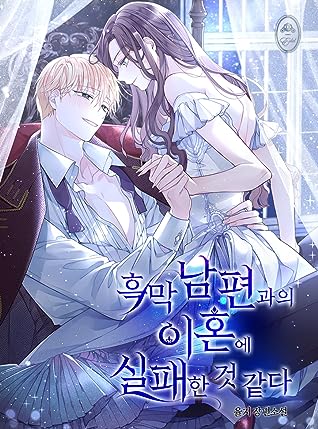 I’ve been reincarnated as the extra character who stalked her husband, the male lead, for 10 years and died. Of course, I tried to divorce him before the female lead appeared. But, I found out that my young husband’s household was secretly abusing him. At that moment, I immediately became overwhelmed with the responsibility and sense of duty a modern adult would have. *** Aiden had his back turned away from her and suddenly grabbed her arm forcefully. The strength of his hands alone could have ripped her arms off. Erin timidly called his name and spoke. “I already reminded you yesterday. We’re a married couple, so I’m always on your side.” “…” “So, everything is alright.” She comforted him with these sweet words like it was a spell. And as if he was under her magic, Aiden stopped trembling. *** The adult Erin requested to divorce her husband Aiden before the female lead appeared. As soon as those words left her lips, Aiden’s smile disappeared. “A divorce? Never.” Aiden tore the divorce papers into such thin sheets, the contents were no longer legible. Erin smiled at the sight.

The Villain Discovered My Identity

I Became the Chef of the Dragon King

Married To A Stupid Eunuch

My Sister Picked Up the Male Lead