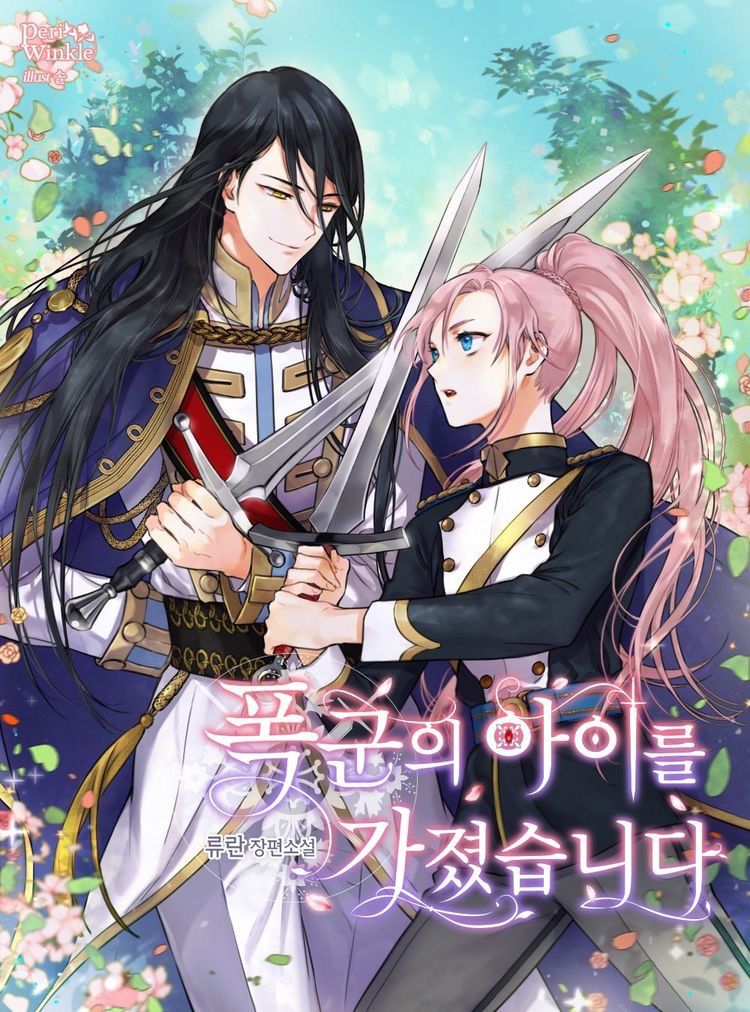 The day after the most festive night in the year, Ilya has opened her eyes and was greeted with a naked man’s hard, muscular back. Ilya quickly recognized him as Cairat, the emperor known for his cruelty, so she left at the speed of light before he would wake up. Ilya hopes to forget the previous night and move on like nothing had happened. But things don’t go as she expects “I am pregnant??” The tyrant’s child was conceived from a one-night stand. “What happens if a woman with His Majesty’s child appears?” “A child who shouldn’t exist, so of course I’d to deal with it.” In a way, he said that he would kill both the woman and the child. “You should never tell the emperor that you are pregnant.” Ilan decided to keep this secret to herself forever, afraid of what may happen to her child if was discovered who the father was. But the Emperor’s actions are a bit unusual…

Regina Rena – To the Unforgiven

To You Who Never Loved Me