I Once Broke An Oath

I Once Broke An Oath

Description : 약속 한 번 깼었지 / I Once Broke An Oath 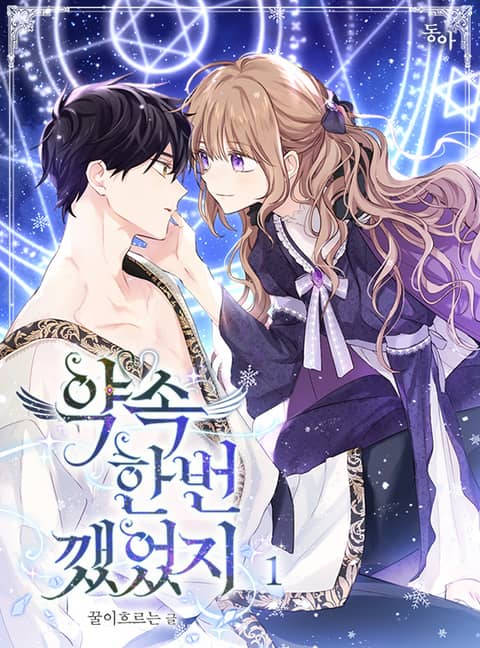 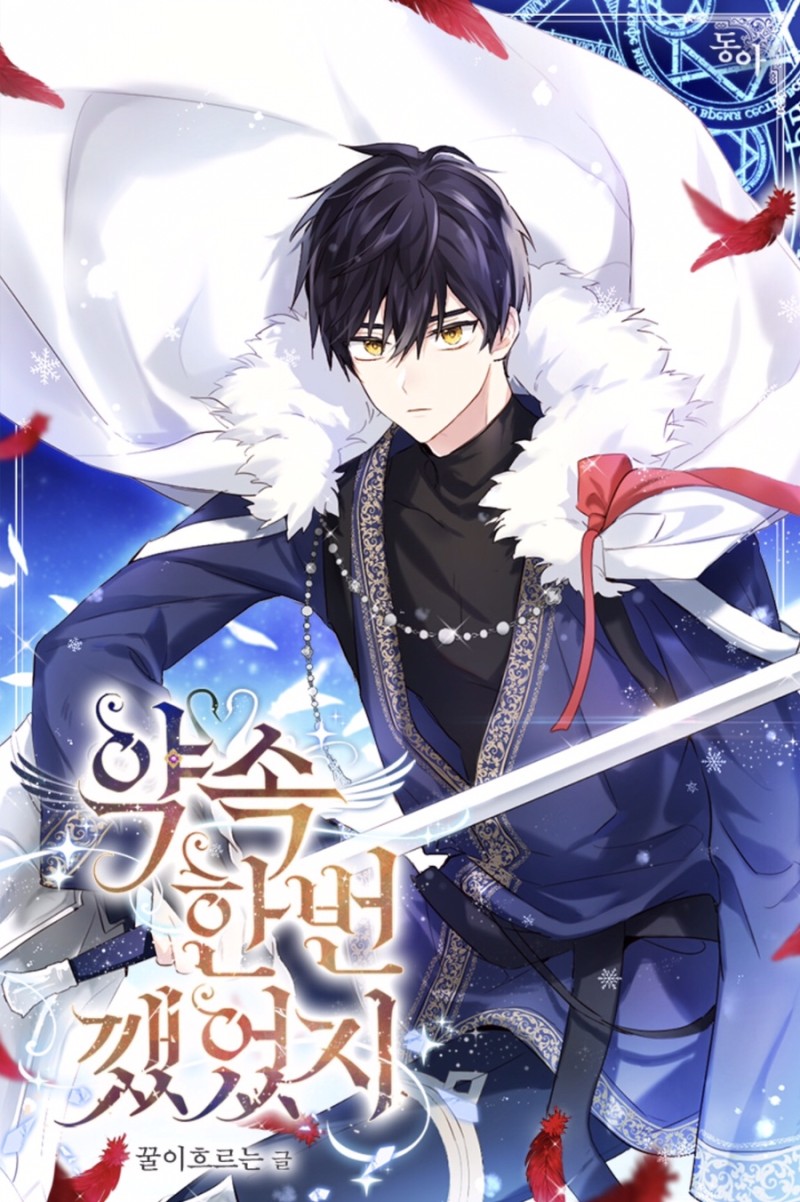 Ezette, the eighth prince of the Empire who was thought to have died, returned alive. His return which intertwined with the Crown Prince’s suicide left the Empire in turmoil.
Meanwhile, Diarin, a doll-like and immature woman with unwitting love who is known as a beautiful marionette, moves as the Duke instructed. She heads to Ezette at the Duke’s order, which is to carry on their engagement.
The following words she said were different from what she thought she’d say.
“I’ll break our engagement.”
~*~
Diarin leaned towards Ezette to make it look as natural as possible.
“I’ll break our engagement.”
The knight immediately replied, ‘what?’ and was about to ask more.
But Ezette, on the other hand, had an odd expression. Thanks to her keen awareness, Diarin was able to catch his expression. Ezette never took his eyes off her.
Ezette asked,
“Is that what Duke Conkel wants?”
The sentence was spoken in a quiet voice, much like Diarin’s. No one, except the knight, could hear the conversation.
“No way. Do you really think the Duke would let you go? If he could, the Duke would’ve tied your legs together with a rope.”
“Then, why?”
Diarin said in a small voice as if ice would break if she spoke any louder.
“It’s what I want.”

I Became the Sacrificial Princess

To Take a Mermaid’s Heart