I Raised the Beast Well

I Raised the Beast Well

Blondina, a princess who had commoner’s blood, lived quietly in a separate palace. Due to her mixed blood, she received ill-treatment and was surrounded with contempt. One day, she happened upon a wounded black cat and decided to treat it.
But, the lovely cat she assumed it to be was actually…?
“If you run away like that, of course, I’d want to hunt you.”
Amon’s lips gently wandered down her skin.
“You’re the one who picked me up. You’re the one who kept me by your side.”
Amon whispered, as his feverish breath made her skin crawl.
“So you have to take responsibility for me till the end, Bridey.”
Once the lovely cat was all grown up, she realized…
She thought she raised him well, but she’s going to be eaten up as well. 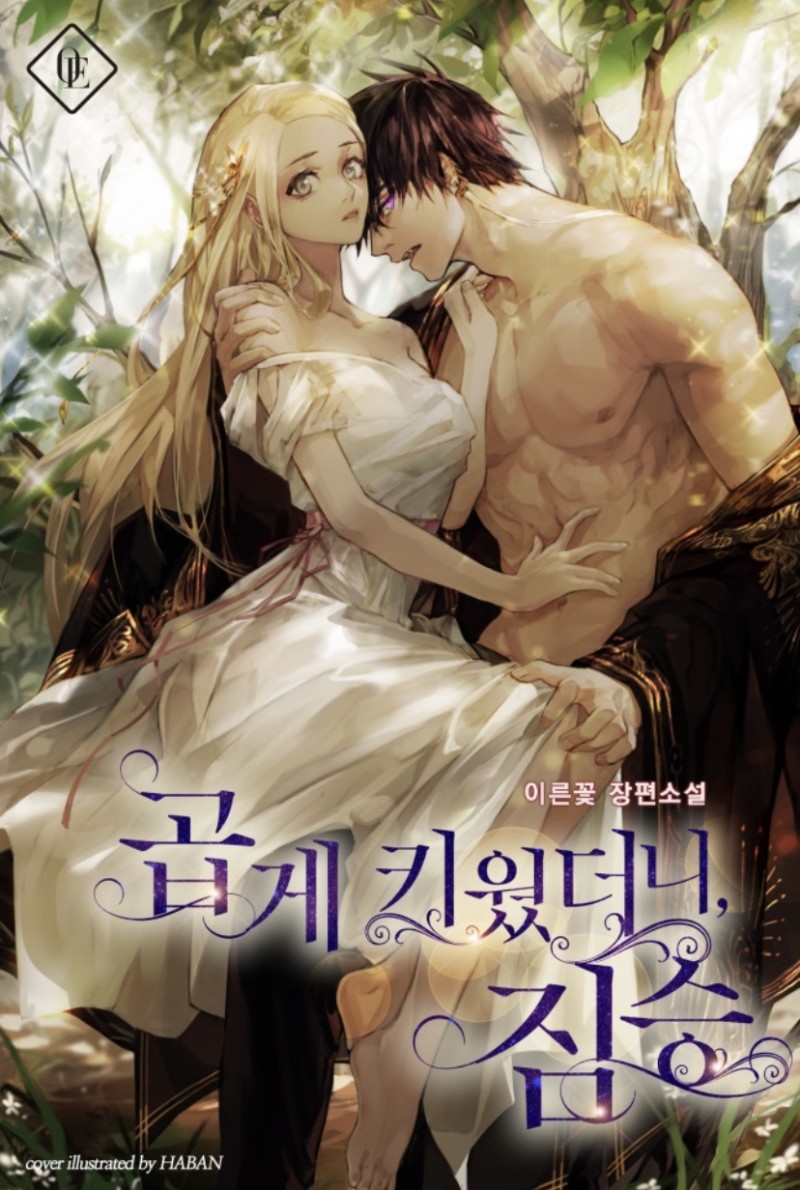 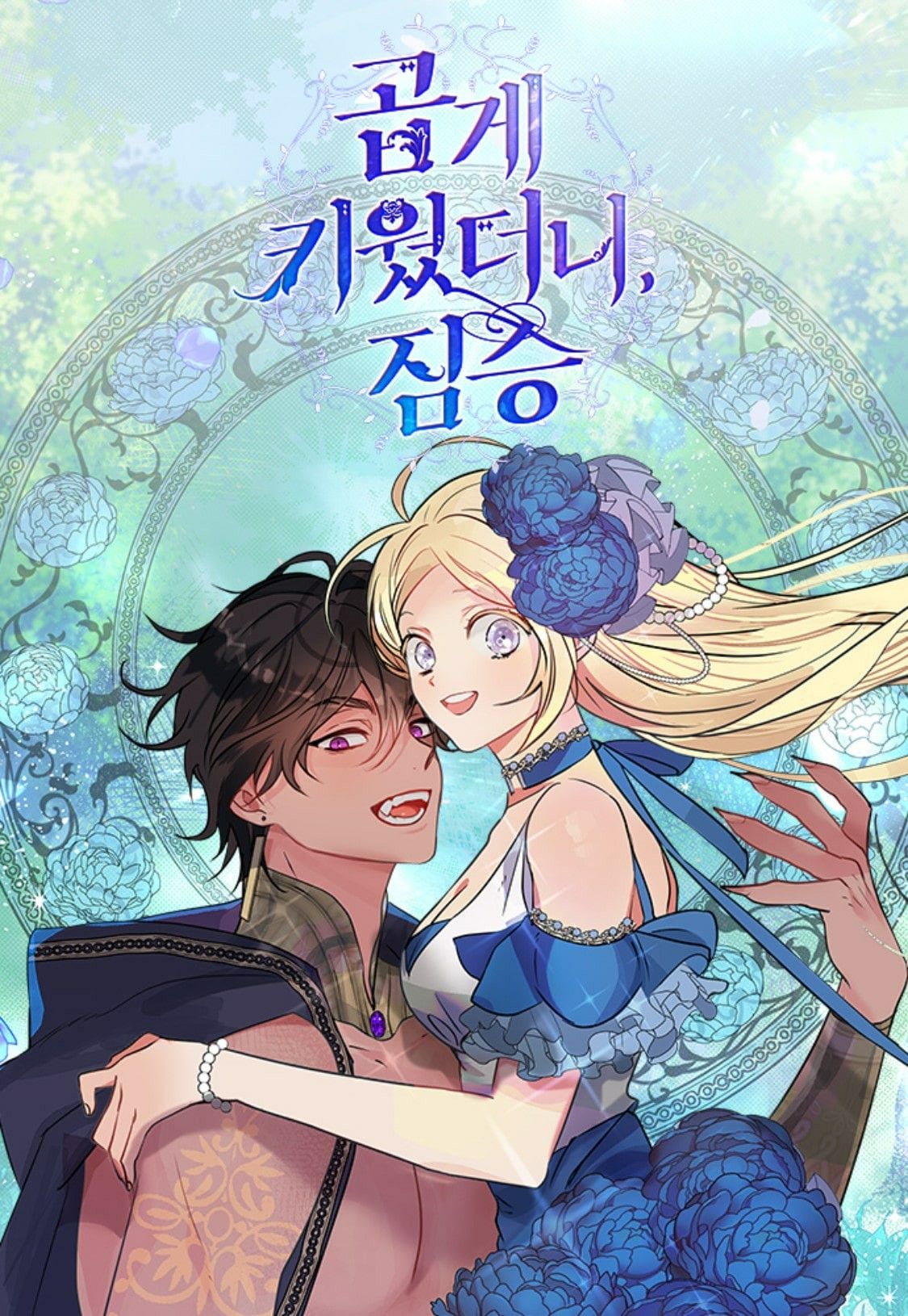 My Husband Ascended as the Chosen One

I’ll Just Live on as a Villainess