I Realized Only After Losing Her

N/A, it has 2K monthly views

I Realized Only After Losing Her 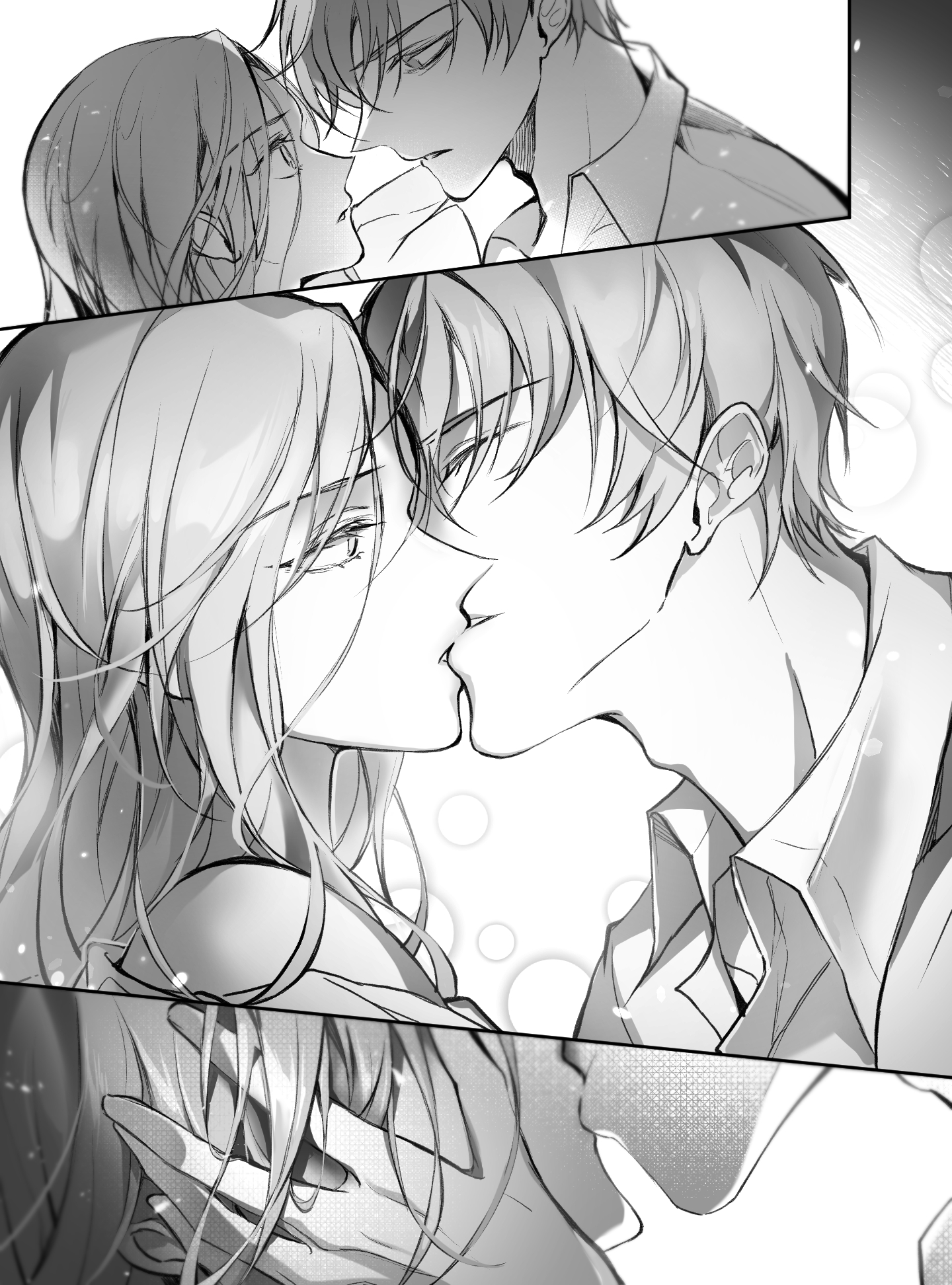 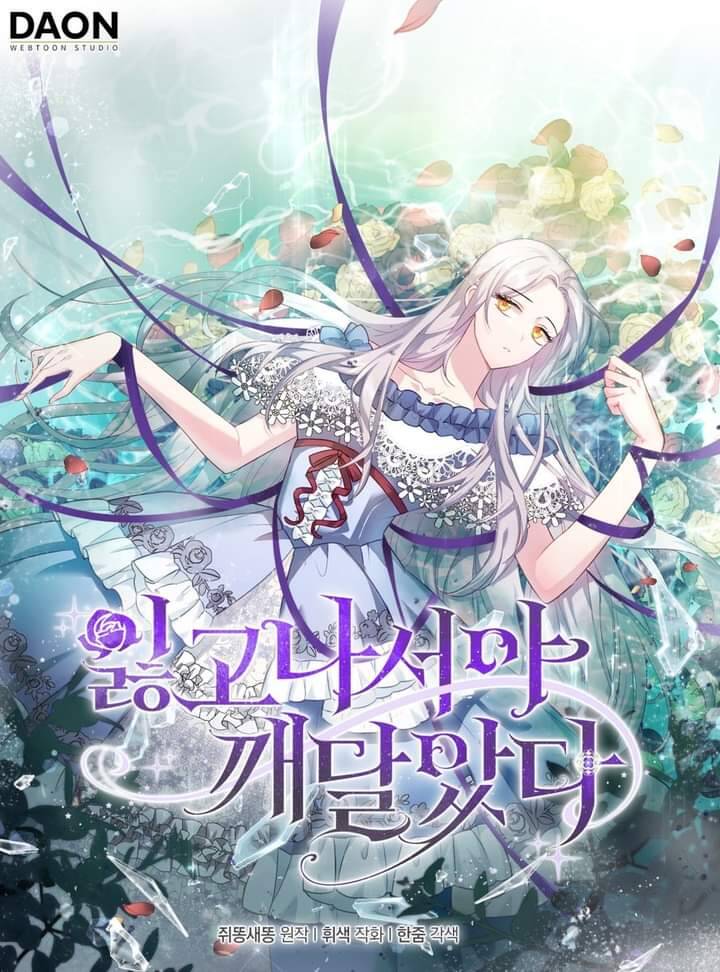 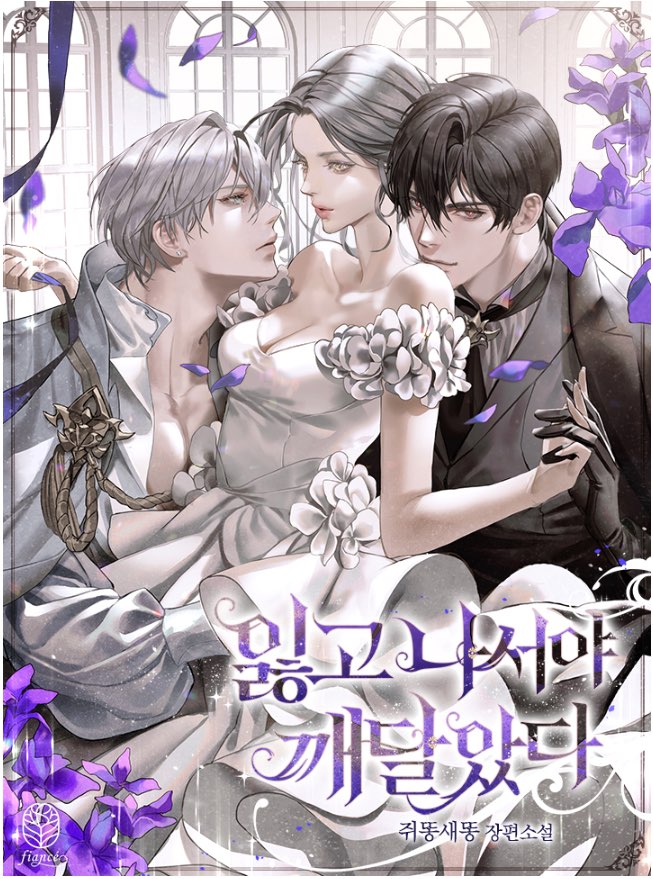 Ellie was a girl who couldn’t talk or even write well.
By chance, she begins listening to three people’s secrets.
The three start to develop an interest in Ellie who hearken to their words.
However, a couple of days later, Ellie disappears without leaving any traces.
With Ellie’s disappearance,
Haiden, who confessed that he has a crush on a man.
Lennon, who enjoys games involving riddles.
Labrador, who has a secret fetish.
The three men start searching for her, yet no one comes to figure out where she had left.
Since they would only talk about their own stories and had no clue about hers.
Voiceless Ellie.
That was my name.
***(After the tables have turned)***
I began to speak again and by the favor of someone truly dear to me, I became an “Earl”.
The commoner Ellie who once couldn’t talk, can now let out a voice as “Lady Phever”.
And when the time came to reunite with the three people,
“……Ellie?”
The Ellie you know from the past is now gone.
“You’ve got the wrong person.”
Perfectly spoken, the words echoed throughout my body.

Baby Squirrel Is Good at Everything