One day, I fell down and remembered my past life.
It’s actually a reverse harem novel where my sister is the main character, and I was the daughter of the mad blood-devil Duke Chrysis. I didn’t mean to get involved with Duke Chrysis, but my sister’s illness deteriorated rapidly and I was forced to visit him as his daughter…
“My daughter doesn’t have to kneel for anyone. Even if this was the Emperor of the Empire, you wouldn’t need to bend your knees.”
Duke Chrysis, who had no blood, no tears, was a little strange.
“If you cry before my sister’s eyes, you’ll only die.”
My angel-like sister, Aria, also blackened for some reason.
“You’re the one who saved my life, and you’re responsible. Have you forgotten the night you spent with me?”
“I’ve admired you for a long time. Can’t you give me a part of you?”
“You don’t want to be Queen? Then you will be the King. I’ll be your husband.”
“People think I’m the Pope who serves the Sun God, but do you know that God is you to me?”
They were the fishes of my sister’s fishing grounds.
Was the world crazy? 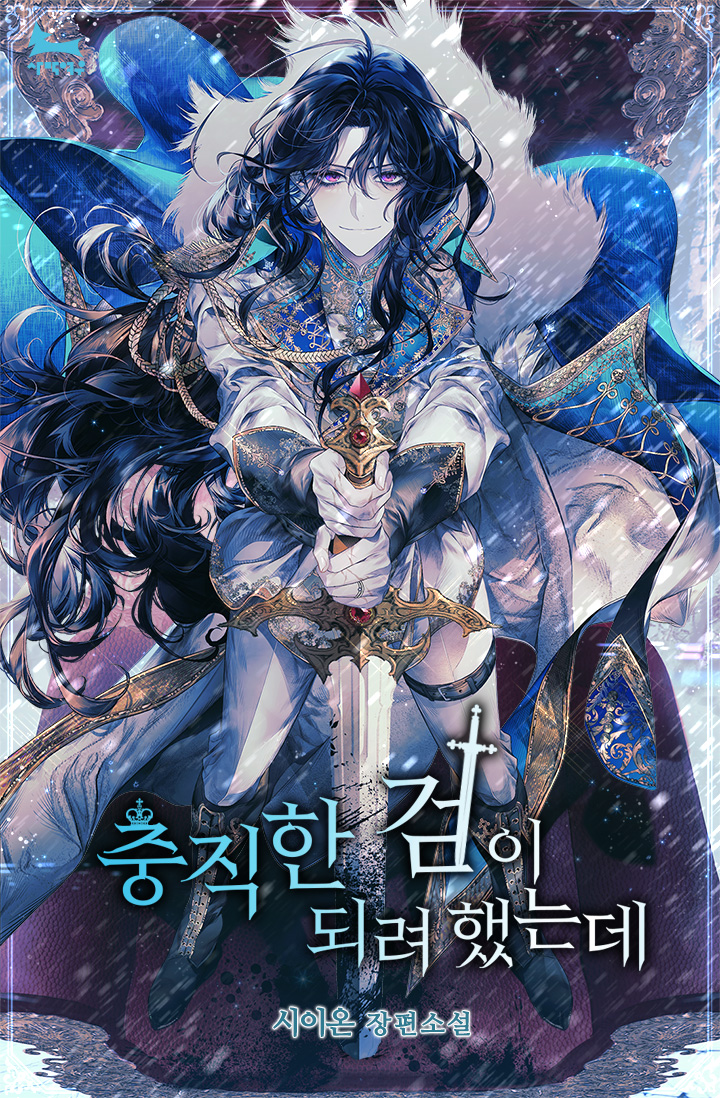 The Emperor is a Woman