I Tried To Persuade My Brother And He Entrusted The Male Lead To Me Average 4.3 / 5 out of 4 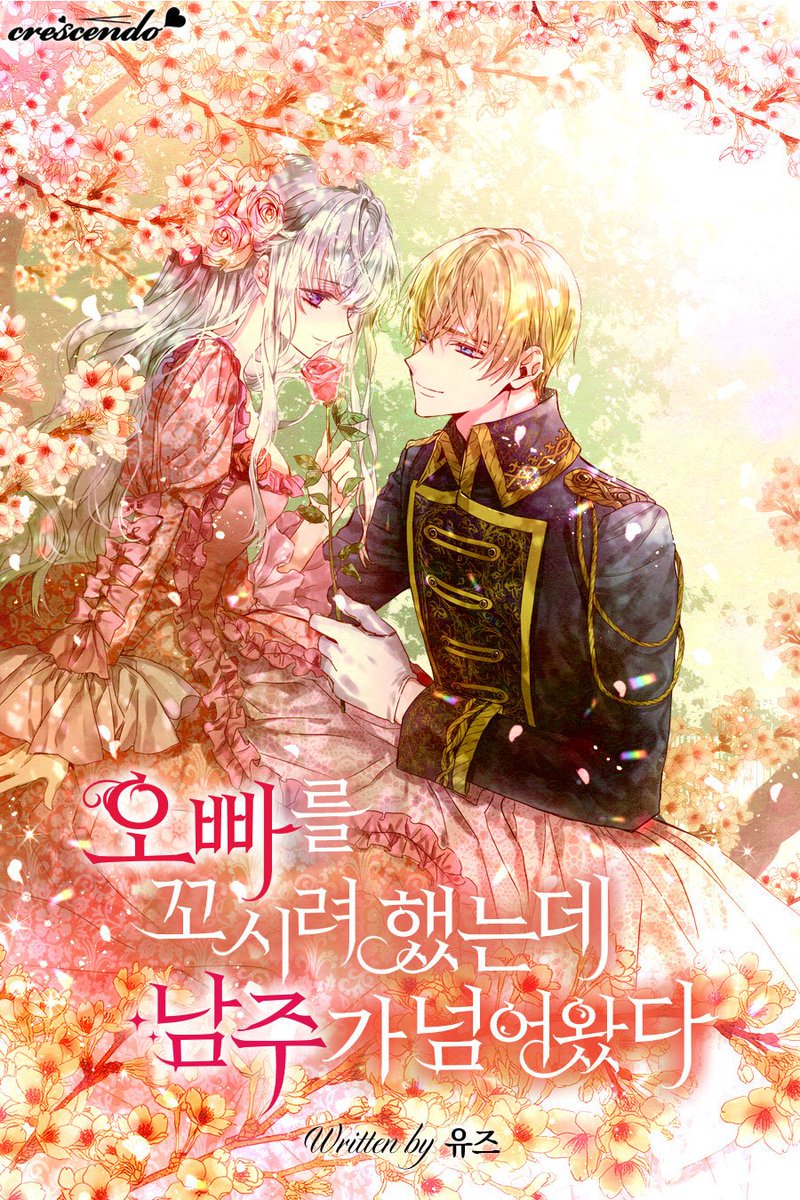 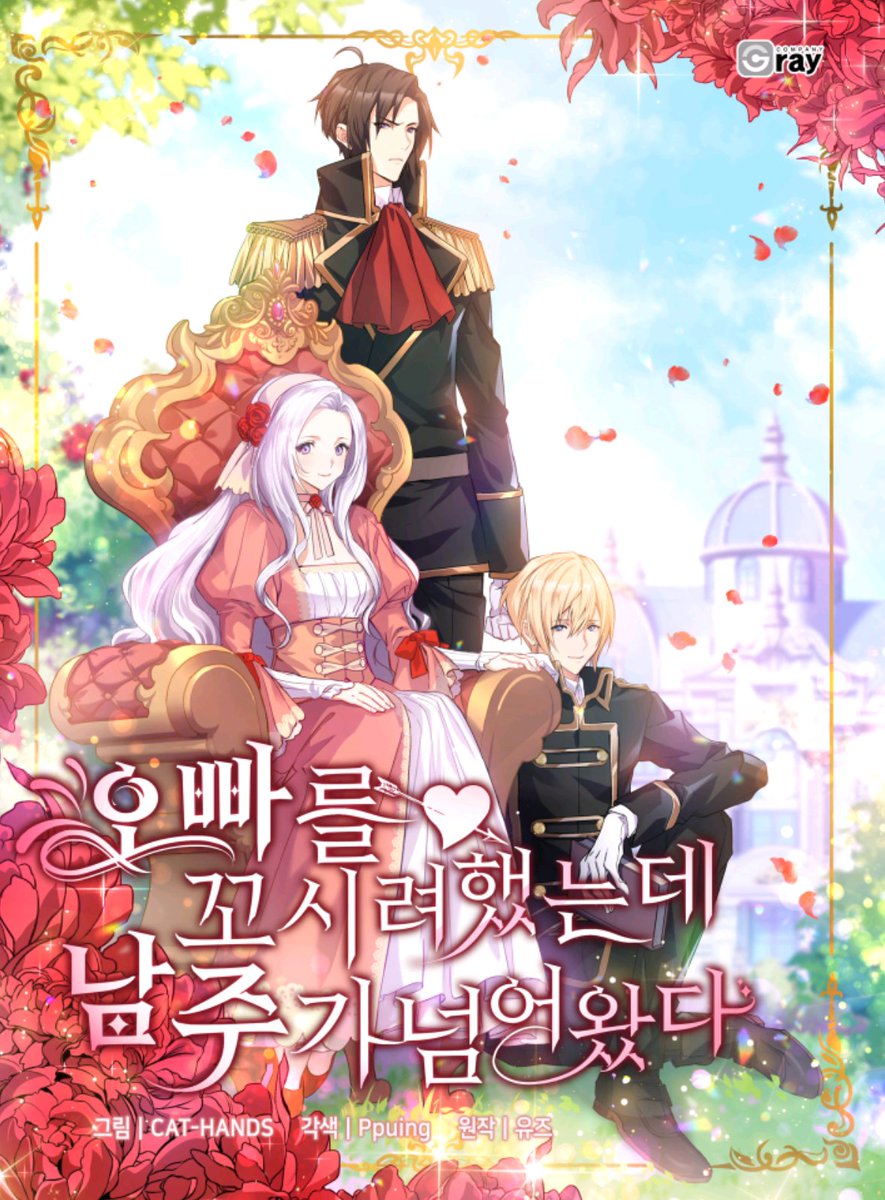 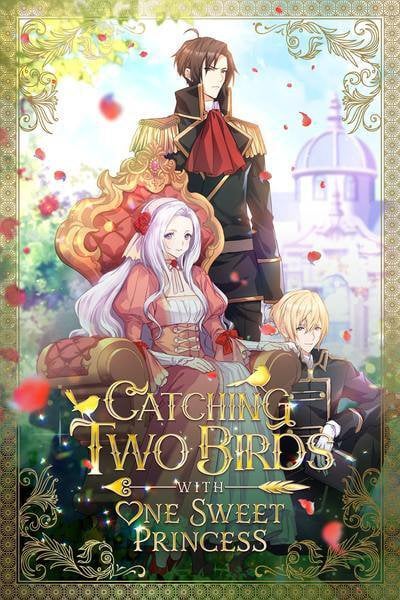 Princess Clara fell in love with the abducted male protagonist. The Young king of Verona, her older brother was the one who kidnapped him from the Neraha Empire. The princess was a side-supporting character in the book Adriana, who helped the protagonist, Prince Daniel escape. ‘I would not live like that. ’So I decided to talk to my older brother who appeared to be scary, with dark circles under his eyes. I tried… “You dare to touch my younger sister without fear, take your pick, imprisonment, exile, or execution. If you can’t choose, I’ll choose for you.” ‘??? That’s your fiancé!’ ‘Why are you suddenly like this!’ “I don’t want to go back, Princess Clara is here.” Why is the protagonist also like this? You’re supposed to return to your empire and become Emperor!

My In-laws are Obsessed With Me