I will fall with the emperor

I will fall with the emperor

Summary: 황제와 함께 타락하겠습니다 / I will fall with the emperor 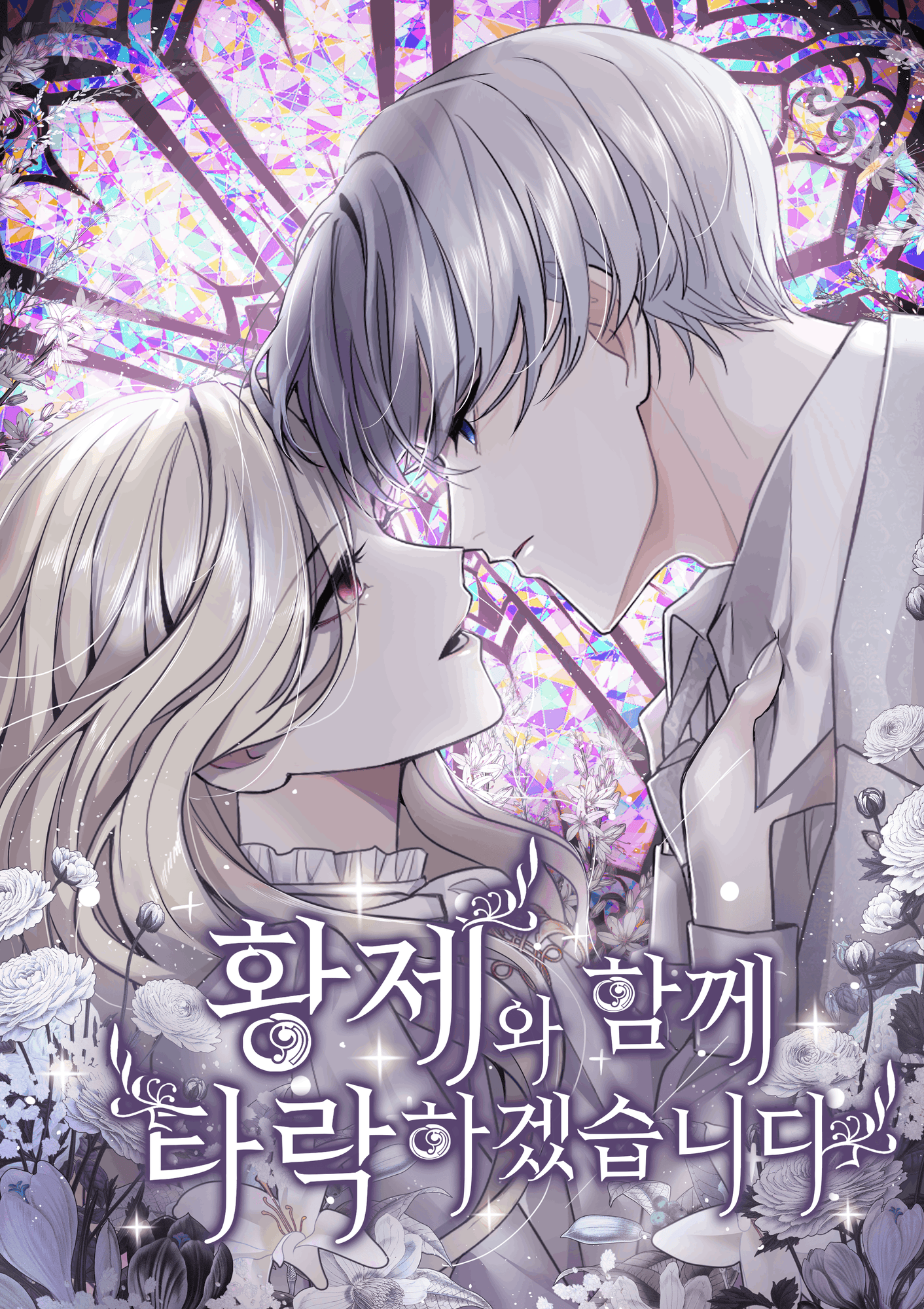 If I accepted his offer and became his Empress at that time, would I be able to live a little longer? I don’t know but if I had I wouldn’t have felt that pain of dislocating my eye but only when I went 10 years back and stood next to him I realized he fell when I fell we were so much alike which is why he contacted me.