I’ll Be The Warrior’s Mother

I’ll Be The Warrior’s Mother 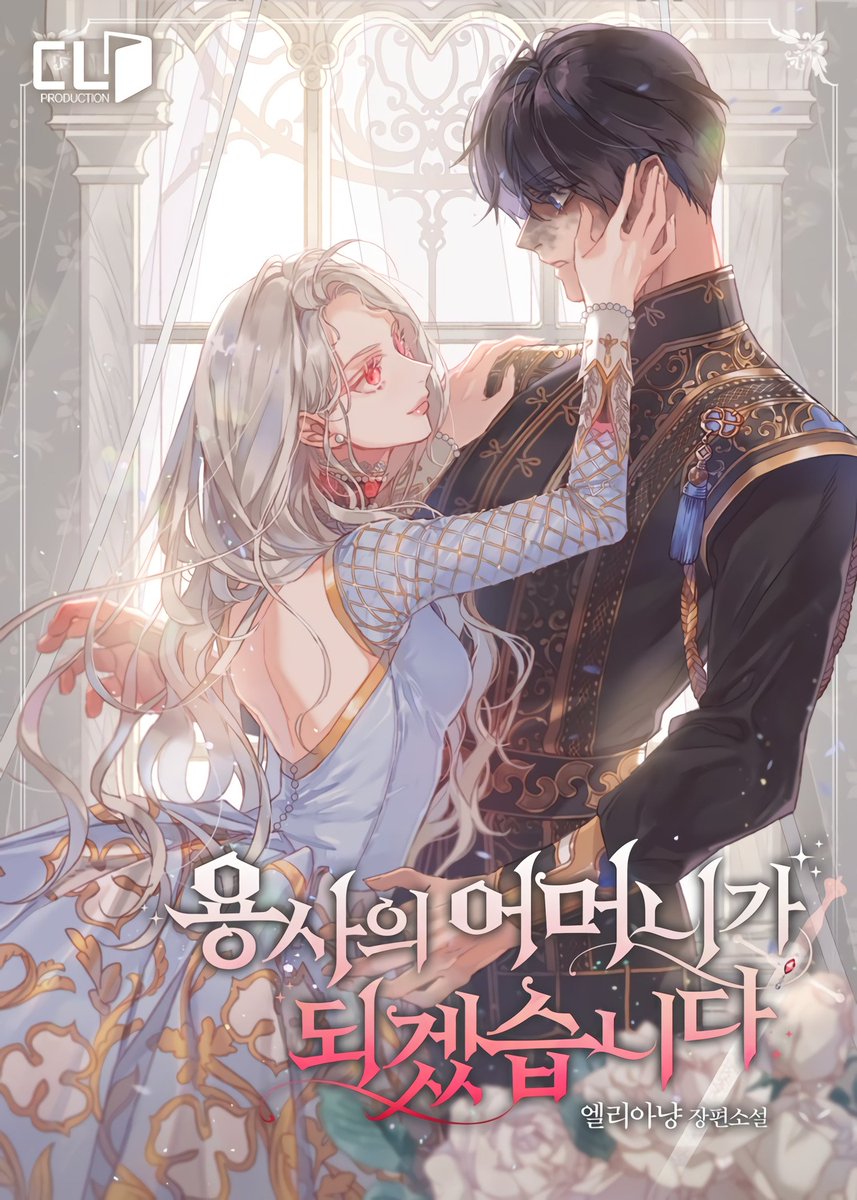 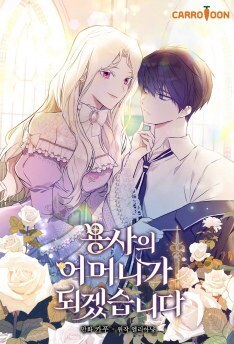 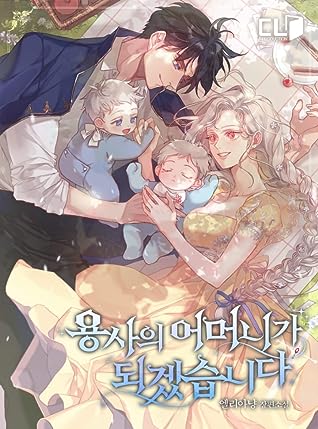 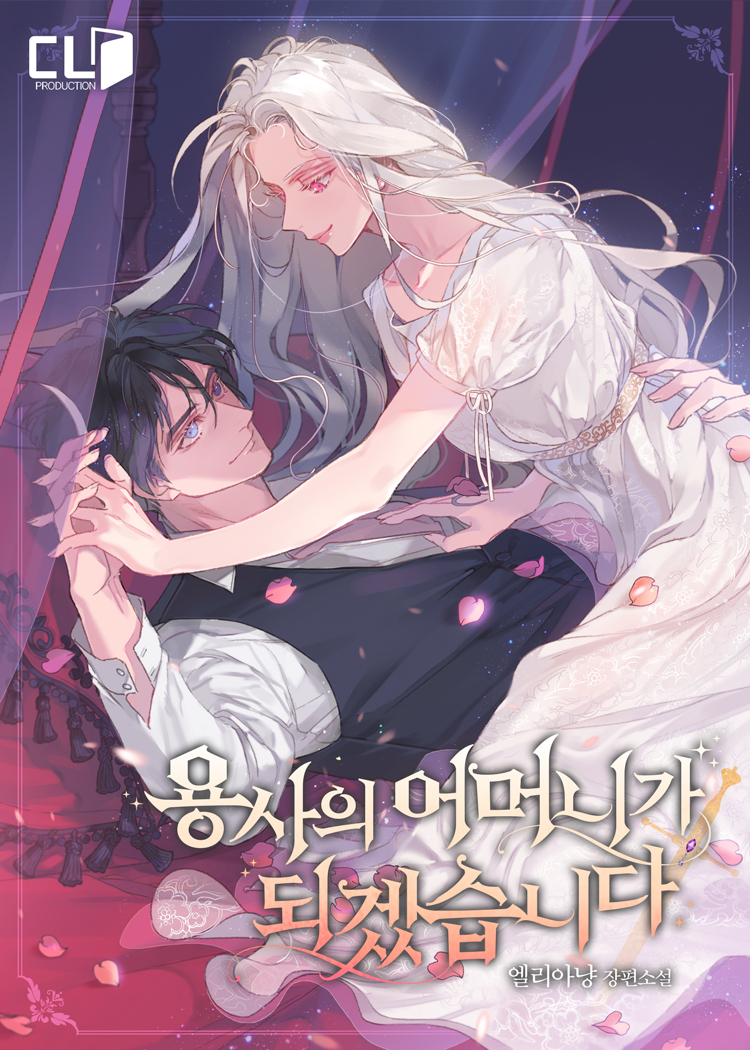 “You might be my wife, but I shall not lay a hand on you.”
“Is that so? Then can I lay my hand on you?”
“…”
“Pardon?”
***
Around 20 years in the future, the world is destroyed due to the invasion of demons. There’s only one way to prevent the destruction.
Marry the Duke known as the Monster and give birth to his child who will grow up to be the future warrior.
“Mielle, that marriage, I’ll do it instead.”
Yelena, who saw the future,
decided to get married to the Monster Duke and give birth to his child to save the world, however…
“Are we going to keep being idle like this?”
She thought she would be able to get it over and done with (?),
but her husband’s impregnable fortress-like defenses are beyond imagination!
“I told you to strip! Why aren’t you stripping?! Is it a part of your skin?”
Can Yelena safely give birth to the warrior and save the world in the end?