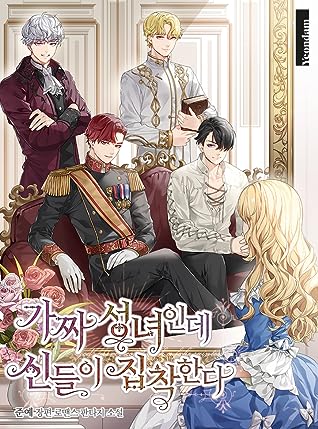 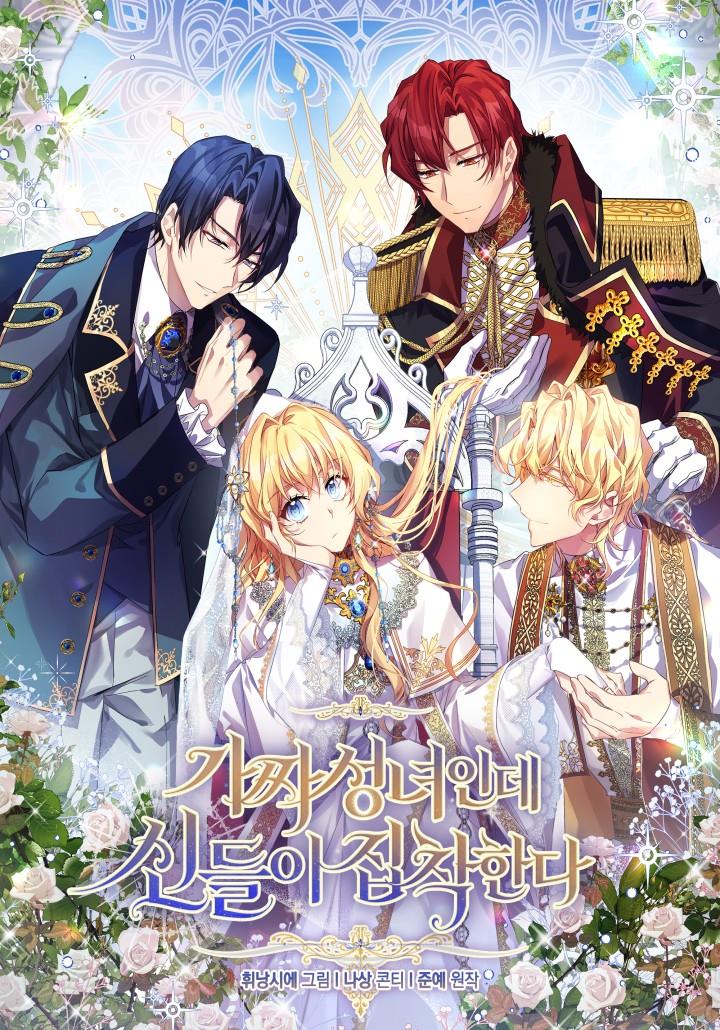 I reincarnated into the body of a fake saintess who will die when the real saintess appears five years later. If I were to gather the monthly allowance given to the saintess I can at the very least buy a building! But while I was carefully setting up a plan to run away after playing the role of the saintess… “Choose me, or else…” “I prepared a prison just for you. My goddess—” “…” The male leads reacted differently than I expected. [The bored divine beings have started to gain interest after watching you.] And Ariel who unexpectedly gained the interest of the gods. On top of that, the final boss who is going to put the world into despair On top of that, the final boss who is planning on destroying the world isn’t killing me, but helping me…? I have no interest in gaining the interest of the gods or destroying the world! So please just let me become a landlord like I wanted—!

I was born as a second daughter