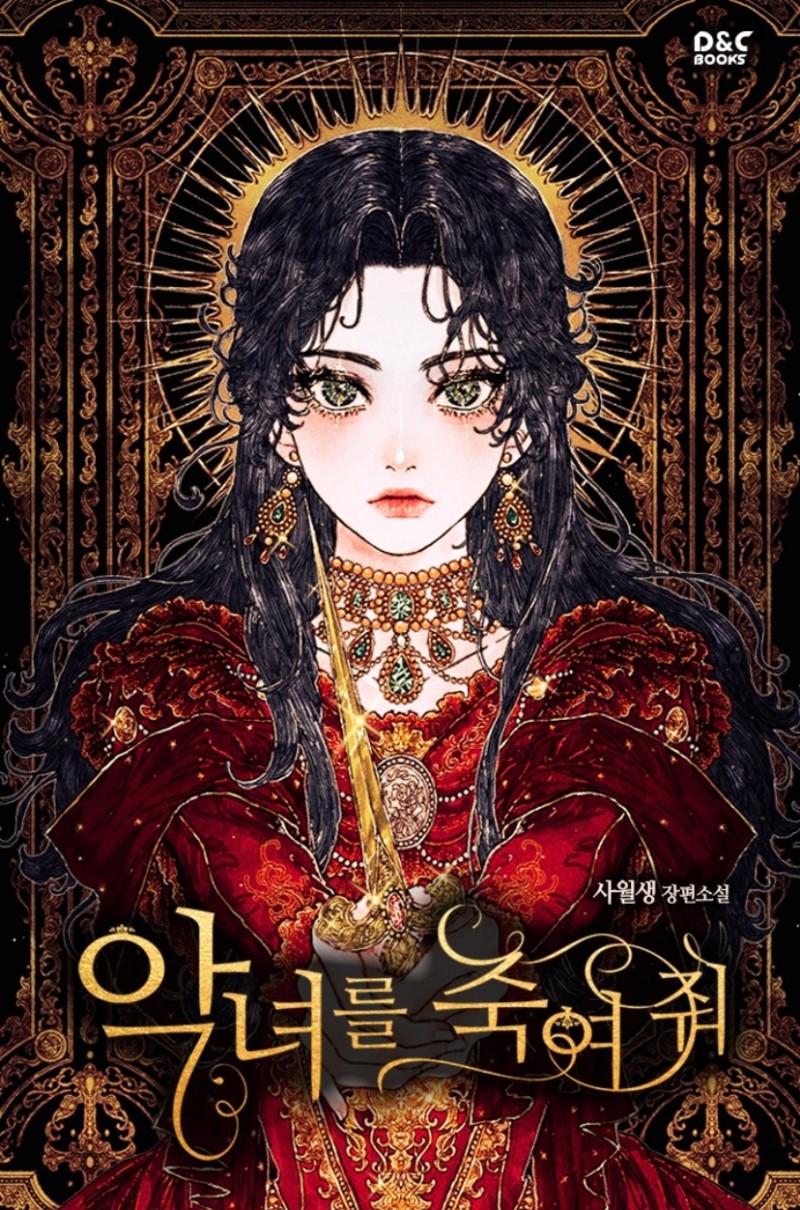 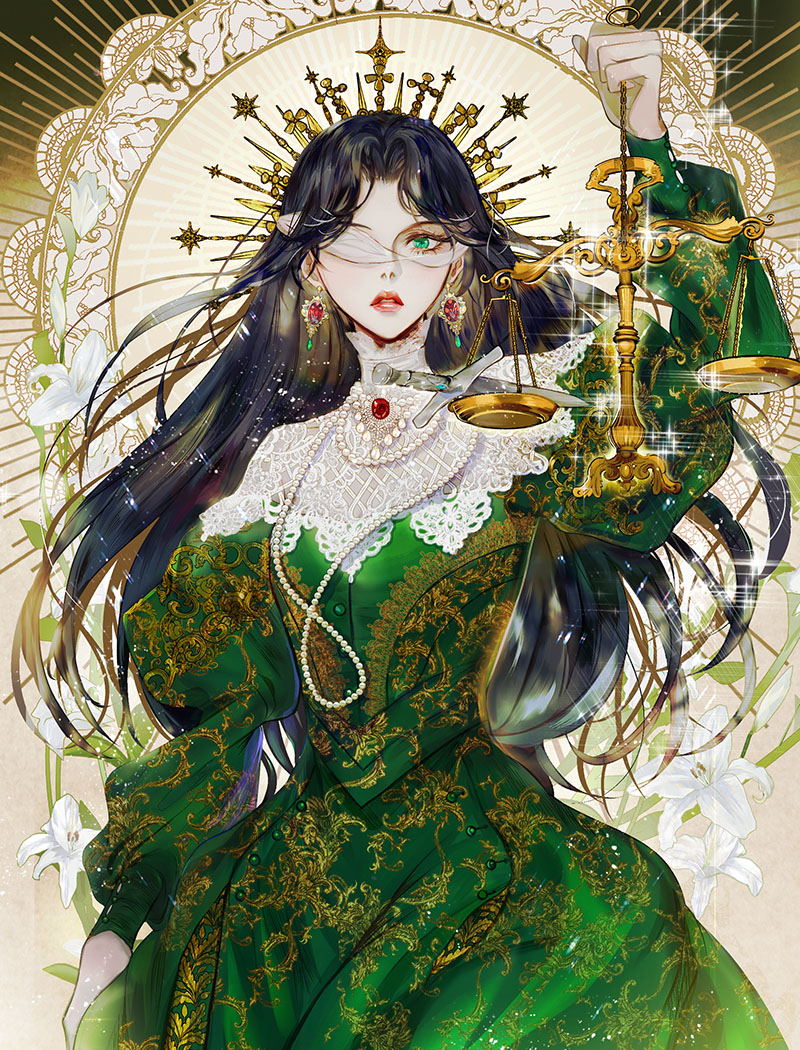 I reincarnated in a novel inside the body of a villainess named Elise who poisoned herself when her fiancé, the prince, married her childhood friend, the maid Helena. From the moment I realized this, I had only one goal. Escape from the world in this novel. Even after death, I tried to get out of this world but the ‘world’ did not allow it. However, after rejecting the path of “Elise” in the original novel, the men who had persecuted and ignored Eris began to beg for her interest and affection. “Who are you?” the priest who revived Helena asked. “You… are you really Elise?” even the warrior who pledged eternal loyalty to Helena asked. “You have changed,” said the prince who rejected Elise in order to marry Helena. It was strange. No one was interested in Elise before. “I don’t want to get affectionate even as time passes.” She has no confidence in loving this world.

Give A Heart To The Emperor

Oh, Be Patient My Lady!