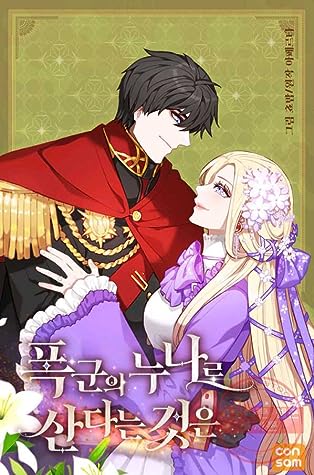 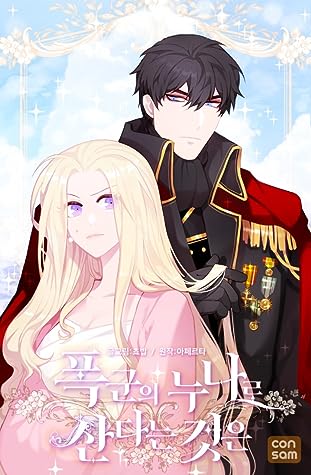 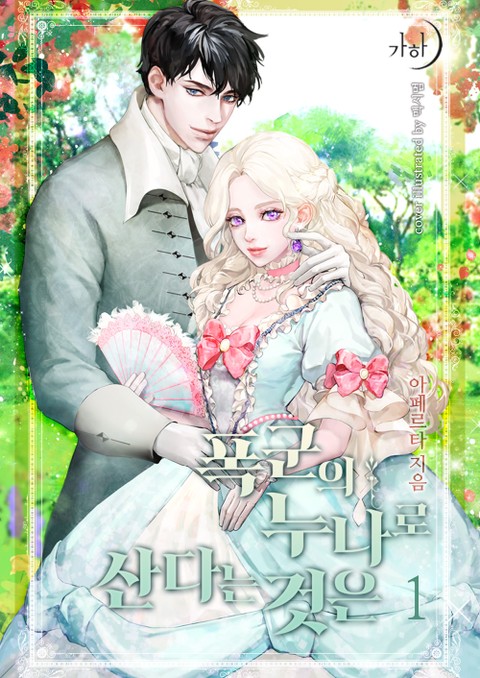 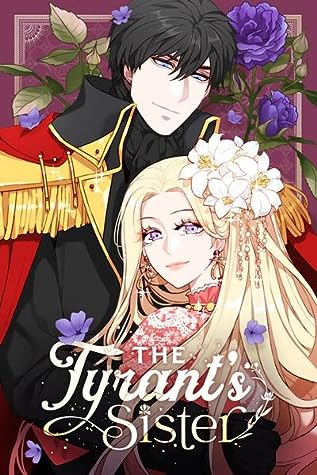 When I opened my eyes, I was inside a fantasy novel world! The beauty I see in front of the mirror is the future tyrant’s older sister, Alicia! She’s not even a protagonist or an antagonist, but a character that doesn’t appear much and gets beheaded by the (upcoming) tyrant little brother. My life is all about escaping that fate from the novel. In the end, I seduced the male lead’s merchant friend who also doesn’t appear much and was about to leave the country with him. How-e-ver. The face of the man who spent the night with me was extraordinary. “I-I’m pretty sure the name I heard yesterday wasn’t that name but something else. Uhm, what was it. I-I think it’s Sir Lancelot.” “Ah, that’s my friend.” “…” “Why, is there a problem?” Excuse me, you’re asking if there’s a problem? A lot. There’s a lot. …. Why is the male lead on my bed!

The Duchess of the Glass Greenhouse