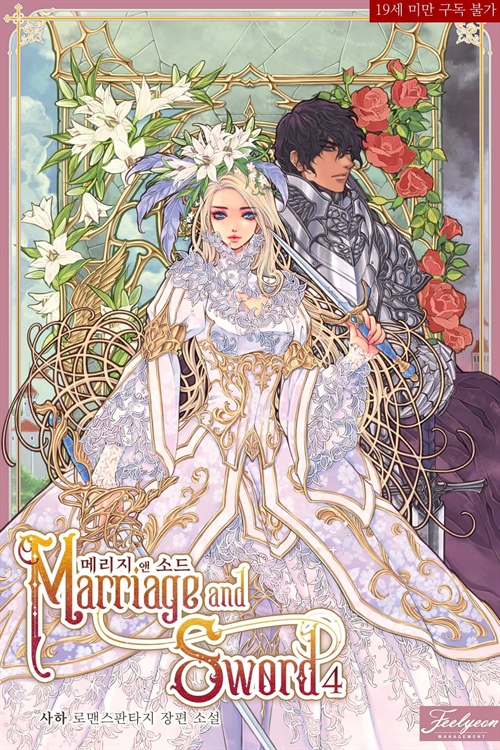 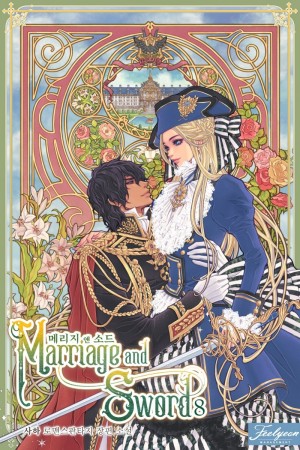 House Targael, the sword of the Emperor and the glory of the Empire. House Targael, whose name was respectable, was doomed. They weren’t just doomed, they were destroyed. Just to make ends meet, Elze hides her identity and goes to war. After returning home, Elze who made a name for herself through her amazing swordsmanship and gained a fortune thought that all she had to do was live a happy life. Unexpectedly, a political marriage was arranged by the Emperor’s orders! Her partner to be was Shan Kiraxus, deputy commander of the Imperial Army, who she saved in the war…… (taken from novel updates)

The Villainess Wants to Die Gracefully

Ways to Break Up with the Male Lead

To You, Who Keep the Star