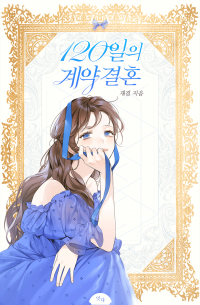 Ellouise Starwood is looking to find a mate for her adopted daughter. She is from an aristocratic family that has been faced with financial difficulties for years. As a result, her father and Louize (older sister and mother of Juliet) run away. The older sister returns to Ellouise with Juliet but dies a few days later from a severe fever. Ellouise has now adopted Juliet and decides to find a suitable husband for her daughter in the aristocratic city of Cliff where the social circles are more relaxed and non-discriminatory. Upon her arrival to Cliff, she meets Marcus Hanger, the heir to a mining conglomerate where the family is often looked down on by the nobility for their lack of prestige and titles. Marcus was sent to Cliff where his aunt resides, after a series of romantic conquests at the capital city. He meets a widow at Cliff. Duchess Bellona, and has been courting her to no avail. He later learns that the Duchess is extremely wary and will only associate herself with married men or young boys. Marcus believes Duchess Bellona is his one true love so he convinced Ellouise to marry him on paper for 120 days so that he can continue his courtship while offering a safe haven for Ellouise as they look for a suitable husband for their daughter, Juliet.

Dear Fairy, Please Contract With Me

I Don’t Want a Harem!