Marronnier Farm Near By The Imperial Palace Average 4.3 / 5 out of 3 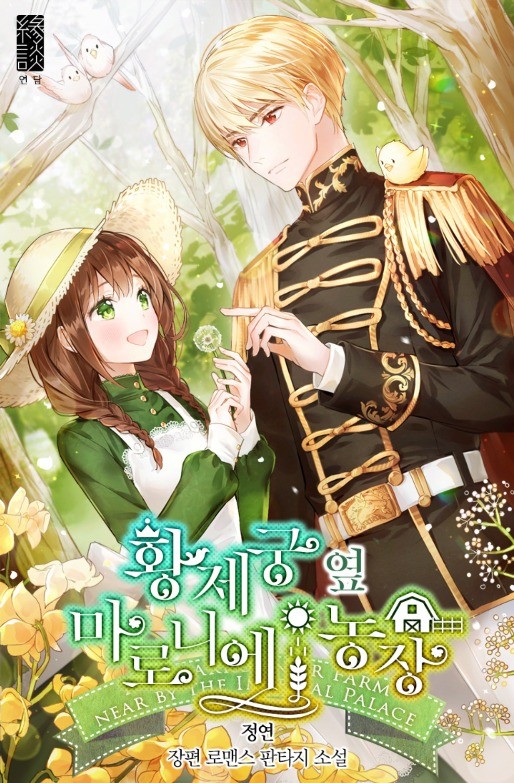 The land that my grandfather invested in the old days won the new palace site!​
Grandfather, who is looking for a “salvation” with a “salvation”, sends his granddaughter Hazel, who is a dream of farming, to the Imperial Palace.
“You could never be kicked out and hold on.
“The young emperor who wanted a magnificent imperial palace that was worthy of great achievements will be the new neighbor of the day.
“What’s that smell?”
“I smell the manure, Your Majesty.
“The story of a small farm in the middle of a garden
Maronier Farm by the Imperial Palace next to the vulcanized palace to conquer the social circles of the empire.

The Library Needs A Witch

Now I Will Take The Emperor’s Heart

The Reason Why Ophelia Can’t Get Away From The Duke