Men of The Harem

Men of The Harem

“Why should I only marry one man?” the female emperor declared.
“During past generations, the emperor has had at least five concubines and an average of fifteen. Now that I’m Emperor, I should have at least five concubines, too. The son of a chancellor? The successor to a powerful family? If they’re good, send them to the harem.”
“My favorite one will become the male empress.”
Alternative Name 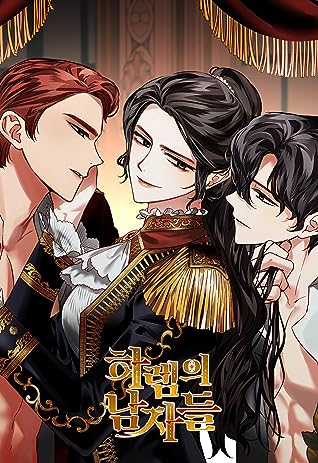 My Sweetheart Duke Has a Secret [ Official Translation ]

Why She Lives as a Villainess

Oh, Be Patient My Lady!