My Office Rebound Marriage Average 4 / 5 out of 3 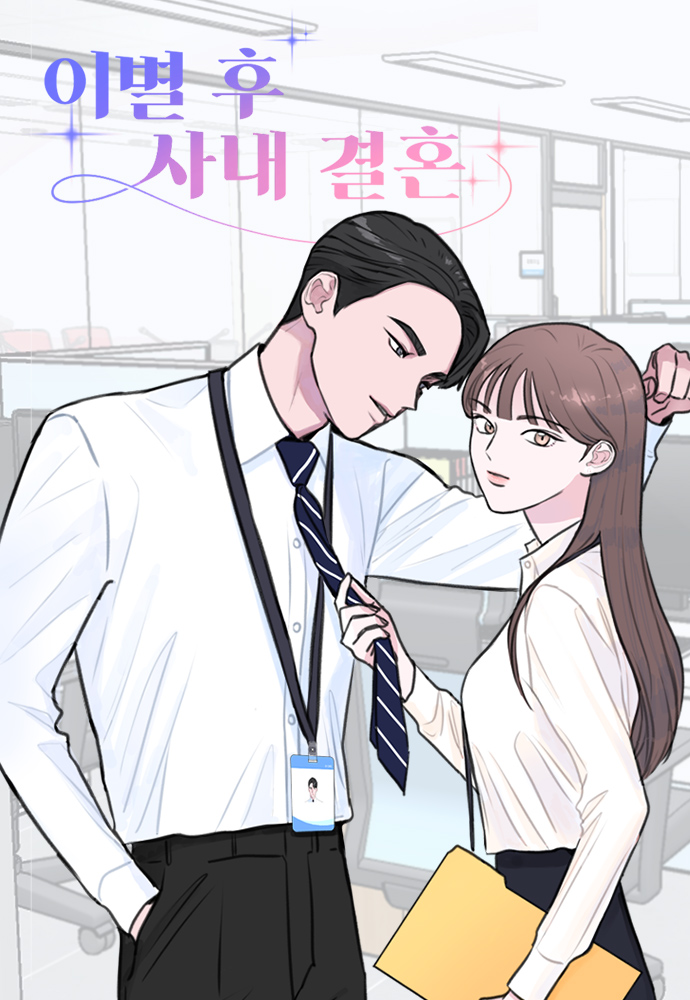 Kang Dawon and Im Taehyun were the official couple of K&C office, on the path to get married until… He cheated with a co-worker, Cho Yoojung. While Dawon was shocked and sorting her feelings, a man, who had been looking at her for a long time, appeared! But that guy is Seo Junhoo, everyone’s eye candy at K&C. And he’s the chief!

Leveling Up With Likes