My Second Husband Is Desperate And Depressed Average 4.7 / 5 out of 3 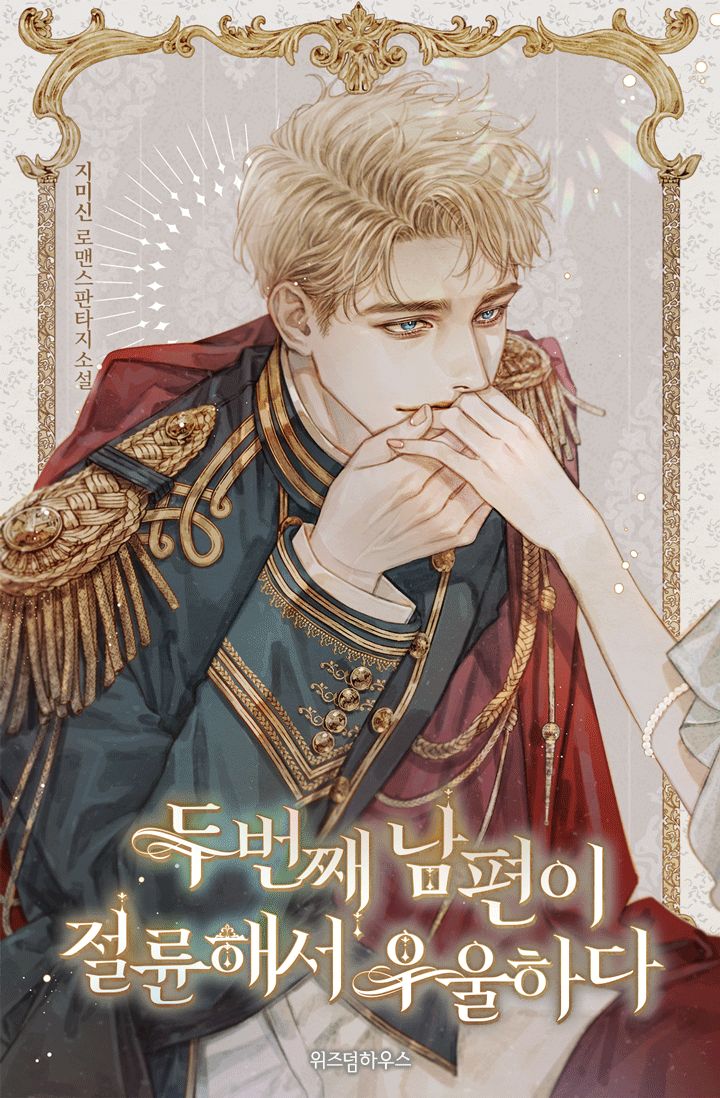 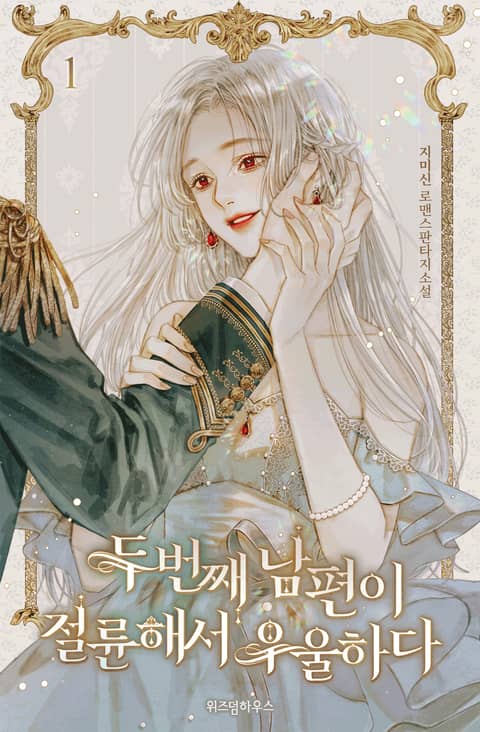 Today was my 40th birthday. After having the maids prepare for the birthday party, I woke up overslept, and my deceased mother-in-law yelled at me. “You lazy bitch!” And my second and third mother-in-law went to war, and a bearded husband who I had never seen before. … … Only then did I realize that he returned to his twenties. That the second life cycle has begun in this beggar Sea World. ‘I can’t get my feet into the trash can again!’ Don’t be like this! I shook my head to somehow escape from the trash can, and there was only one answer I found. To become the wife of Duke Ian Tyrone, widely known as the ‘People’s eunuch’! But then he grew up… … . I grew up… ?!

The Baby Isn’T Yours

I Don’t Write What I Should Write