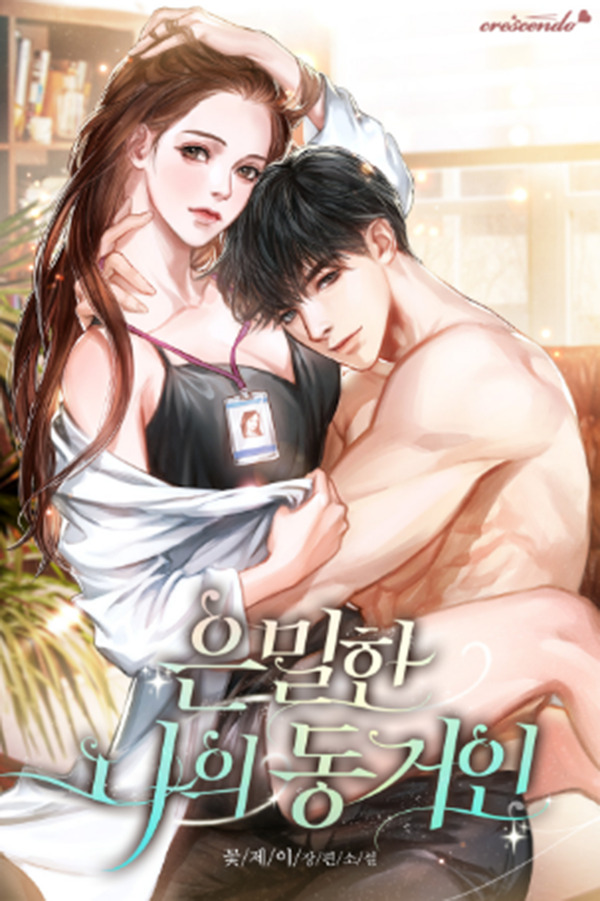 Hyemin’s life as a neurosurgery resident is thrown off balance when her childhood nemesis and popular actor, Sooha, shows up at the hospital with narcolepsy. Because of the dirt he has on her, she has no choice but to comply with his demand and secretly treat his illness. On top of that, their relationship takes a complicated turn when their parents make them consider each other for marriage! And because Sooha puts the burden of rejecting the marriage on her, Hyemin vengefully does the opposite. But after the dust settles, the two realize what they have to gain from this unlikely union: for Sooha, it’s a doctor who can treat his narcolepsy round the clock, while for Hyemin, it’s a successful husband who won’t interfere with her career. Maybe they can keep the truth a secret from their fans and loved ones… if they can stop fighting for two seconds, that is!

From Maid to Queen