My tyrant’s husband somehow became cautious Average 3.6 / 5 out of 10 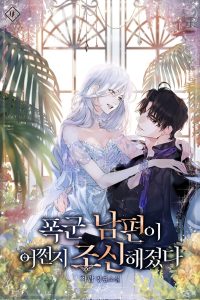 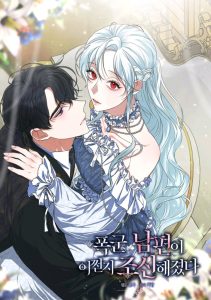 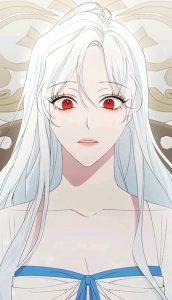 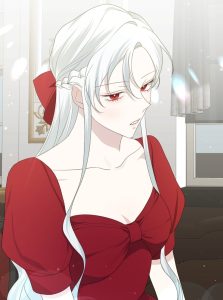 Eurenia, the eldest daughter of Count Vincent. It is well known that she lost her sight and voice when she saved her godfather Euclid from a fire.
But the truth behind it is that she self-medicated to harm her body.
Use this as an excuse to marry the godfather’s son, duke Euclid. But in the end she was used like a puppet in the earl’s hands, then discarded and died as a side effect of the drug.
She thought that was the end, but no. When she opened her eyes, she was back 4 months ago. She thought that now she must divorce the duke, who was forced to marry her. Then go find a cure…
“Is the reason you’ve been avoiding me all this time just because you’re afraid of being discovered?”
His purple pupils persistently carved into her body.
“Isn’t it because you hate me?”
Suddenly his eyes turned red.
“Can I come near you now?”
The ears are also red.

Aristité was Blessed with a Curse